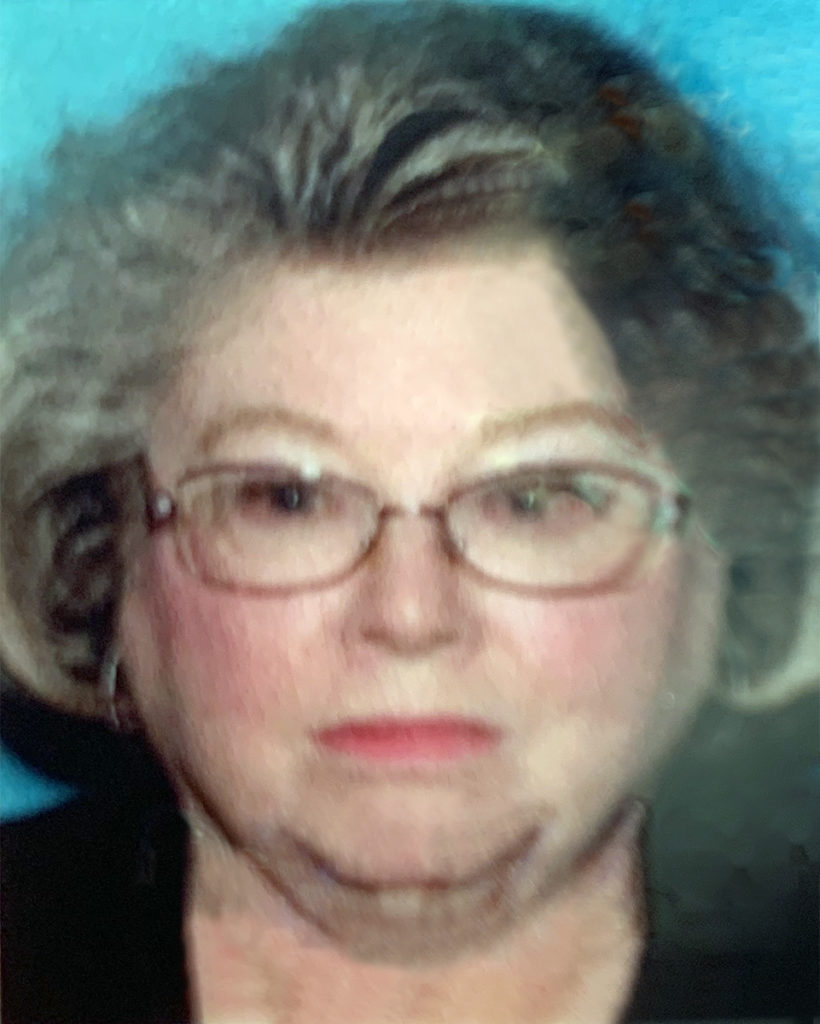 Lynne Haltof of Laguna Woods, CA passed away on Saturday October 24, 2020 at Saddleback Memorial Care. She received the Last Rites at 6:00 PM and was surrounded by her loving brothers, Tom and Bill.  Lynne passed away from a serious infection following surgery for colon cancer in July.

Lynne was born on February 7, 1949 at Highland Hospital in Rochester, NY.  She was the loving daughter of Helen Barrett Breen and Robert Breen. The family relocated to Utica, NY in 1952 and then again in 1956 to Cleveland, Ohio where she attended St. Claire’s Elementary School in Lyndhurst, Ohio.

The family again, and for the last time, moved back to Rochester, NY in 1963, where she attended Mercy High School and later Monroe Community College.  Lynne married Gary Haltof in 1969 and they were married for four years.  Lynne relocated to Seattle, WA. In 1976, where her older brother Tom resided with his family.  She was employed as the Office Manager for Dr. James Zimmerman, a Kirkland, WA. dentist, for the next 10 years.  She returned to Rochester in 1986, where she resided until 1989, when she moved to San Juan Capistrano, CA.  She started a Design business with her sister-in-law, Kathleen Breen, which she ran until 1998., when she transitioned into caring for elderly people.  In 1998 she moved to Laguna Woods, where she lived with her parents, who had relocated from Rochester to Laguna Woods in 1996. She continued in that field until her passing.  She was a compassionate and loving caretaker for many and was greatly appreciated by her patients and members of her Church.

Lynne was a devout Catholic and embraced her strong faith.  If we wish to highlight her most important attributes in her life, it would be this strong devotion to God, her Church and all aspects of her faith.  It literally defined who she was and we all honor that strong devotion.  She attended daily mass at St. Nicholas Church in Laguna Woods with her mother for many years, and continued to do so right up until her recent illness.  Her faith was the underpinning for her entire life.

On a more personal note, it is important to mention Lynne’s lifelong involvement in a family candy business that started in 1932 in upstate New York.  Known for years as Barrett’s Home Style Candy, her maternal grandfather and grandmother, Merrill and Ruth Barrett, ran candy stores in Rochester and Cape Cod, introduced the famous brand of Barrett’s Homemade Fudge at the 1964 World’s Fair in Flushing, NY and was designated by the State of NY as the oldest Vendor at the New York State Fair, participating every year from 1932 until present – over 88 years.  Lynne, along with other family members got their first jobs as teenagers working every summer at the Fair. Lynne inherited that business from her mother in the early 2000’s and continued to operate the business until 2017, when she handed over the reins to her cousin Cheryl, who continues to run the business.

Lynne is survived by her two brothers, Tom and Bill Breen and their spouses, Kathleen and Cathy, all who reside locally.  She also leaves behind three nieces and two nephews, as well as four great-nephews and one great-niece.