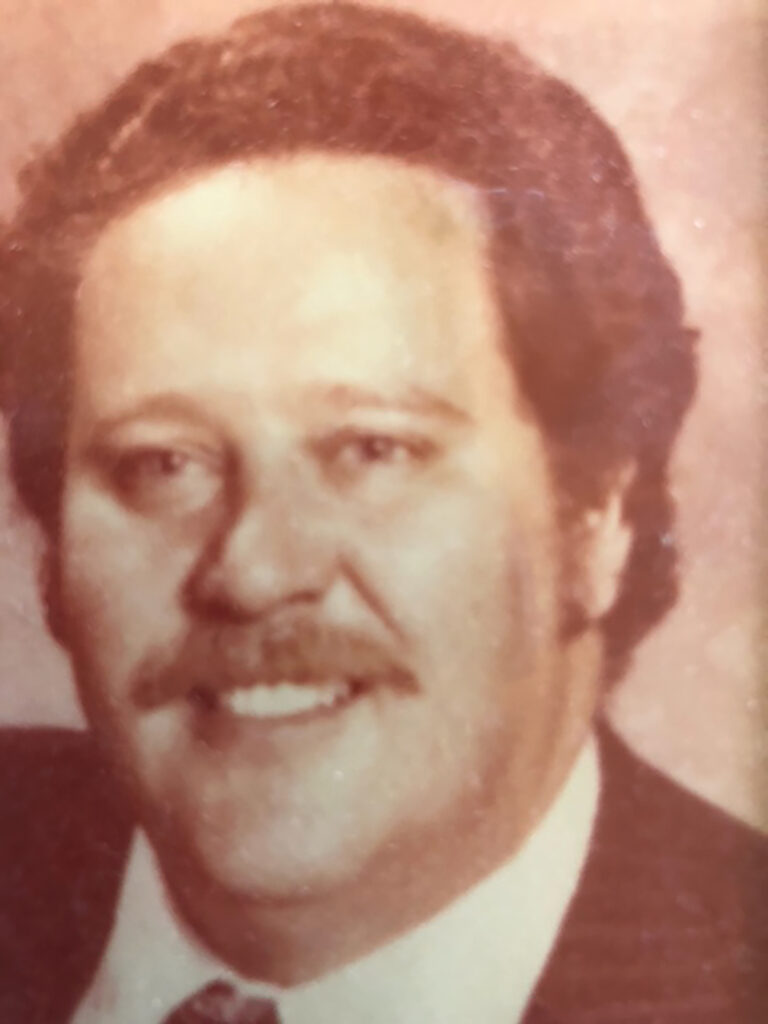 Lyn G. Bockmiller “Pops” went to be with his wife Rosie in heaven on June 23rd after a long and courageous battle with brain cancer. Pops died peacefully and was in no pain.

Pops was born in Cleveland Ohio on February 2nd 1937 to parents Dorothy Francis Martens and Frederick Anthony Bockmiller. He is survived by his 3 wonderful children Lyn Thomas, Douglas, and Linda. He is also survived by his Grandson Graham and his Granddaughter Brooke along with his Daughter-in-Law Lauren and Son-in-Law Nick. He moved to California from Ohio in 1963 after getting his Journeyman’s card as a Stereotyper in the newspaper business and worked in this profession for about 25 years. He also then became a real estate agent and with his natural born skills as a salesman did quite well for about 20 years.

Pops was also a devoted Catholic and would go the Mission San Juan Capistrano with his beloved wife Rosie until it became too hard physically for them to go. They would then watch mass on-line especially watching mass from the Vatican with Pope Francis. His faith was unwavering and a very strong force in his life and he prayed every day for hours for the less fortunate people in the world.

Pops had great smile and a wicked sense of humor and he was really the life of the party at every event he was at. He spent a lot of time camping and exploring new places with the family until he discovered the Kern River Valley Ca. where the family has had a second home since 1968. He treated everyone with respect and could charm anyone he met with his smile and good natured attitude. He loved Hawaii and went there numerous times with his wife Rosie. Pops was a good Father and we are very grateful he was our Pops and we loved him.