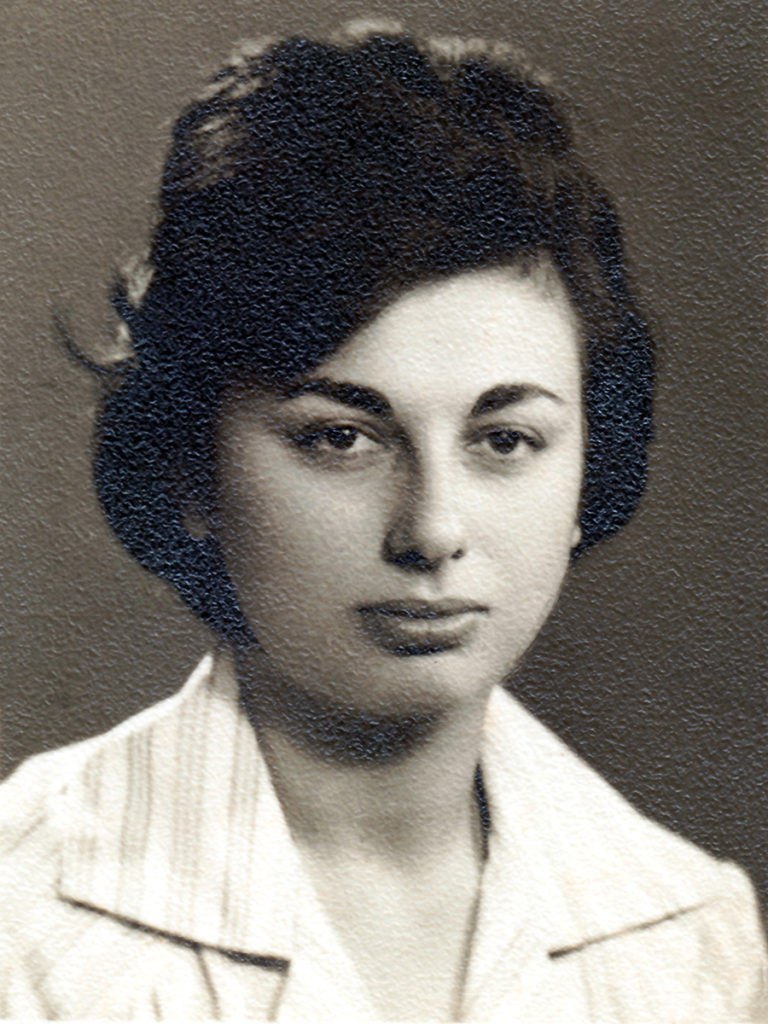 Salpi Antebian was born on March 25, 1939 in Aleppo, Syria to Garabed and Seeranoush Mubahiagian. She was one of four children, her siblings being a brother Koko Mubahiagian who recently passed away, a sister Maral Sethian, and another brother Shahe Mubahiagian. Salpi attended Gilligian School and Immacule Secondary School where she became proficient in French and studied Culinary Arts. In 1962, she married Onnig Antebian and they were blessed with two children, Shoghig and Ohan. In 1990, their children moved to the United States and started families of their own. After too many years apart, Salpi and Onnig also moved to the United States to reunite with their children and be closer to their three grandchildren, Aline, Lorig and Sophia.

Salpi’s passions in life were food and music. If her favorite song “Sway With Me” came on, soft humming of the lyrics and a slight sway to the music would begin, bringing smiles to everyone in the room. Whether she was preparing a traditional dish or entertaining her guests with flawless piano playing, Salpi filled the room with love. Her greatest gift was her ability to constantly give without wanting anything in return. Salpi’s only desire was to ensure her loved ones were happy. Her most joyous moments in life were spent sharing food, music, laughter, and love with everyone she cared about. Salpi was a woman of strong faith which helped her face life’s toughest challenges.

In lieu of flowers, a donation to Children of Armenia Fund: https://www.coafkids.org/ may be made in her honor. 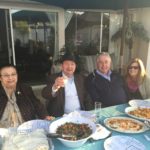 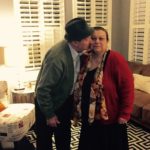 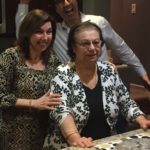 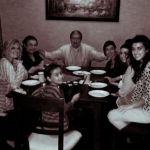 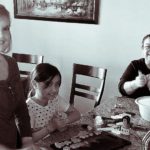 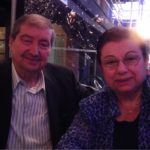