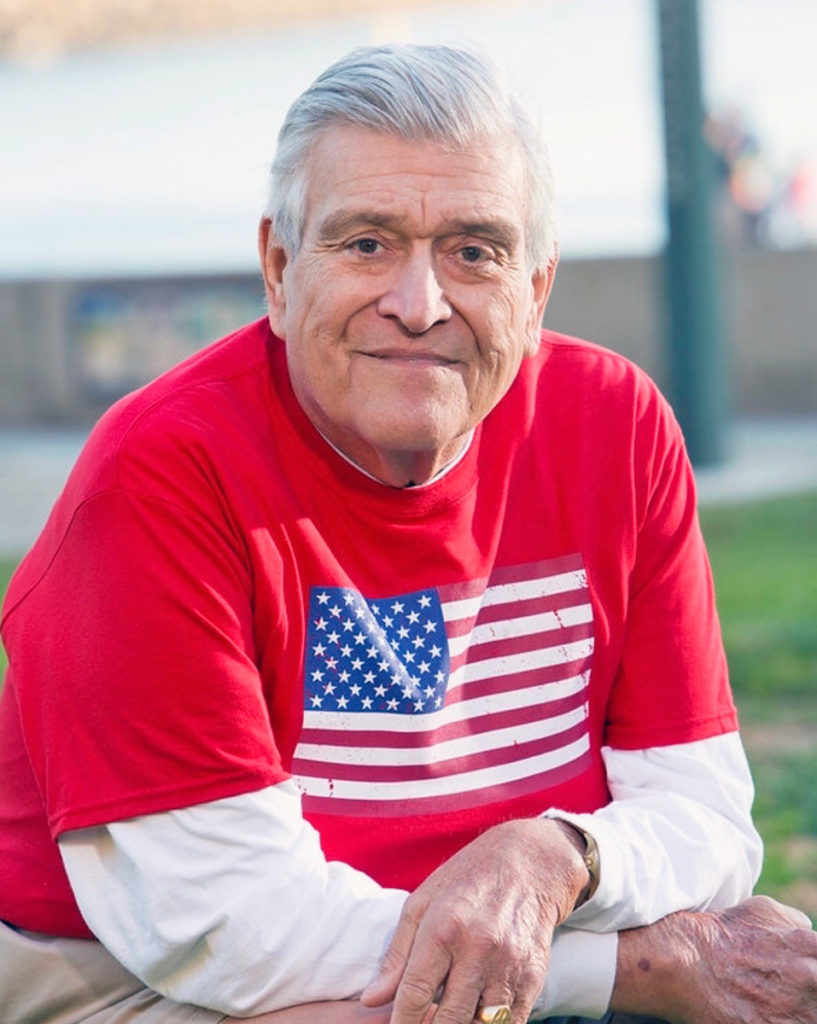 He had a successful career as a new construction-plumbing contractor, particularly in Laguna Beach and Newport Beach. After 25 years of plumbing, he transitioned to plumbing sales where he blossomed.

He will long be remembered as a larger-than-life character who teased with love. He was most proud of his children’s accomplishments and their own successful marriages. While he lived a simple life, he was well liked, kind to all, and quick to put a smile on someone’s face.

He is survived by his beautiful wife, five children, three daughters-in-law, a son-in-law, 13 grandchildren: Luca, Isabela, Andreas, Angelo, Paolo, Sofia, Rocco, Carlo, RÃºadhÃ¡n, Madailéine, MaolÃ¡n, Raina and Rebekah, and his ever present dachshund, Henry. He was preceded in death by his best friend and brother, Ricardo “Dickie” Melendez.

Memorials should be sent in his name to Disabled American Veterans. Services will be held Friday, June 8 at Mission Basilica San Juan Capistrano at 11 a.m.