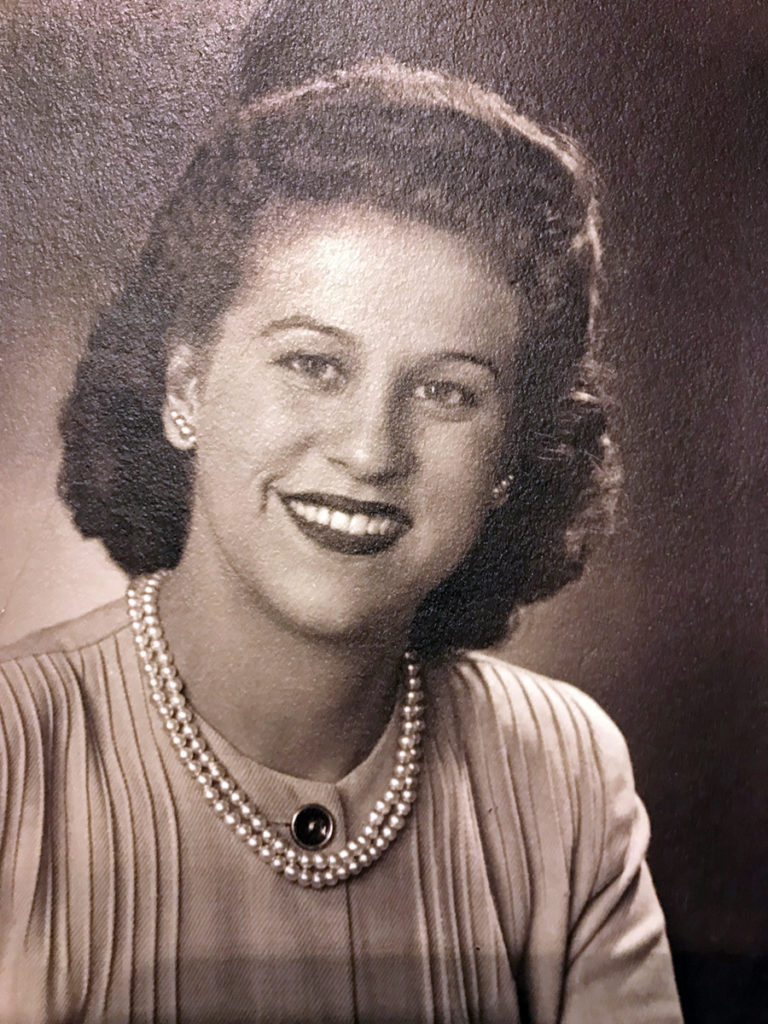 Luella A. Keene, 94, of Irvine, California died September 13, 2019 at Dupont Residential Care in Irvine.  She passed away peacefully on Friday afternoon with family and friends at her bedside.  In accordance with her written wishes, she will be cremated and interred in the Red River Valley of Minnesota and North Dakota.  A celebration of life and burial will be determined at a later date.

Luella Agnes Miller was born on June 13, 1925 to Claude and Hazel Miller in Wilkin County, Minnesota.  She lived and worked on a family farm near Barnesville, Minnesota and the family Feed Mill in Fergus Falls, Minnesota until the end World War II.

Lue met Eugene Bye in Morehead, Minnesota and married him on September 23, 1950 at Trinity Lutheran Church in Fergus Falls.  She established a household in Rothsay, Minnesota before moving to Bozeman, Montana; then Tacoma, Washington; and eventually settling in Anaheim, California. Lue and Gene returned to Minnesota in 1975.  She returned to California after the death of Gene in October, 1978 from complications of injuries sustained in a construction accident.

Lue worked for 4 decades as a bookkeeper for Kmart, Scheels Hardware, Ethan Allen Furniture among others.  She ventured to Mesa, Arizona in 1987 to assist in the care of her parents.   She met and married Robert L. Keene in Mesa on February 23, 1991.  Bob passed away on October 25, 2000 in Mesa, Arizona.  After Bob’s death, Lue moved to Westminster, Colorado, then finally moved to Irvine, California. 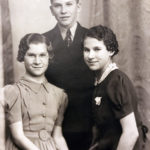 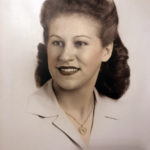 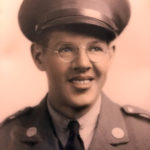 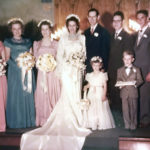 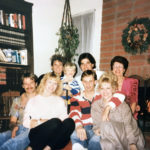 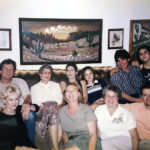 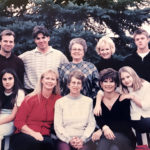 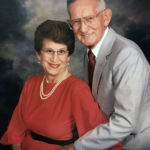