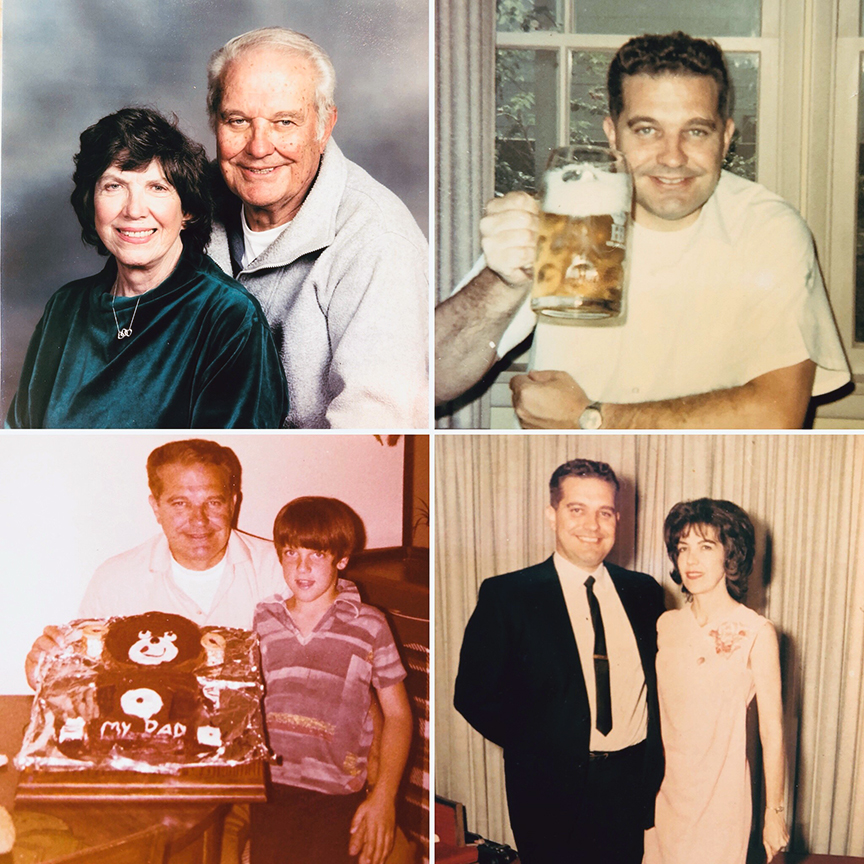 It is with the heaviest of hearts that I announce the passing of my father, Ludwig T. Erzen on the evening of Tuesday, June 5th, 2018 at the age of 88, at South Global Medical Center in Costa Mesa CA.

I just saw him that day in the hospital, and for the first time ever he told me that he talked with God and if God wanted him, he was ready to go. He died a short 6 hours after we last spoke. I told him I loved him that afternoon, which I don’t often do (but I am glad I did),he and I never spoke about love between one another, but I know he loved me. He showed me how much loved me for 46 years. He battled severe health issues his last 5 years of life. He persevered though immeasurable pain, and yet even on his last day of life he was more worried more how his hospitalization would affect my trip to Italy than his own failing health. He was the strongest man I have ever known. He taught me how to be strong, to survive, to always live with integrity and make certain my deeds always followed my words. I could count on him more than any other. He never let me down.

One thing many people don’t know about my dad is he is actually my uncle. When my biological father left my family when I was 6 months old, I was now without a dad, He and my aunt took me in and raised me as their own. When I was 25, I changed my last name to Erzen to honor him. He was an amazing father even though I was not technically his…anything and everything I am today I owe to him and my aunt (mom).

My dad was born on April 30, 1930 in Rock Springs, Wyoming during the great depression. Times were tough back then but his heart never left Rock Springs. He always loved Wyoming and spoke very fondly of the great times he had tooling around the hills of Wyo. He was a war veteran and tank commander in Korea. A civil engineering graduate from the University of Wyoming…and worked 27 years as an engineer for the FAA, building several of the airports and control towers we see today in Southern California.

He loved the outdoors, sports, anything to do with Wyoming, all animals and kids…especially me. I was so lucky.

He is survived by his wife, Lou Jean and me.

Funeral Services will be held Saturday, June 16th, 2018, at 9am at St. Nicholas Church in Laguna Woods, CA.

He will be laid to rest next to his dad, Ben, his mom, Louise, his sister, Louise Ann, and his brother, Ben T. in Rock Springs, WY (date TBD).

I miss you dad…may God take you into his loving arms…you are in pain no more…enjoy the rolling hills of Wyo in life everlasting.