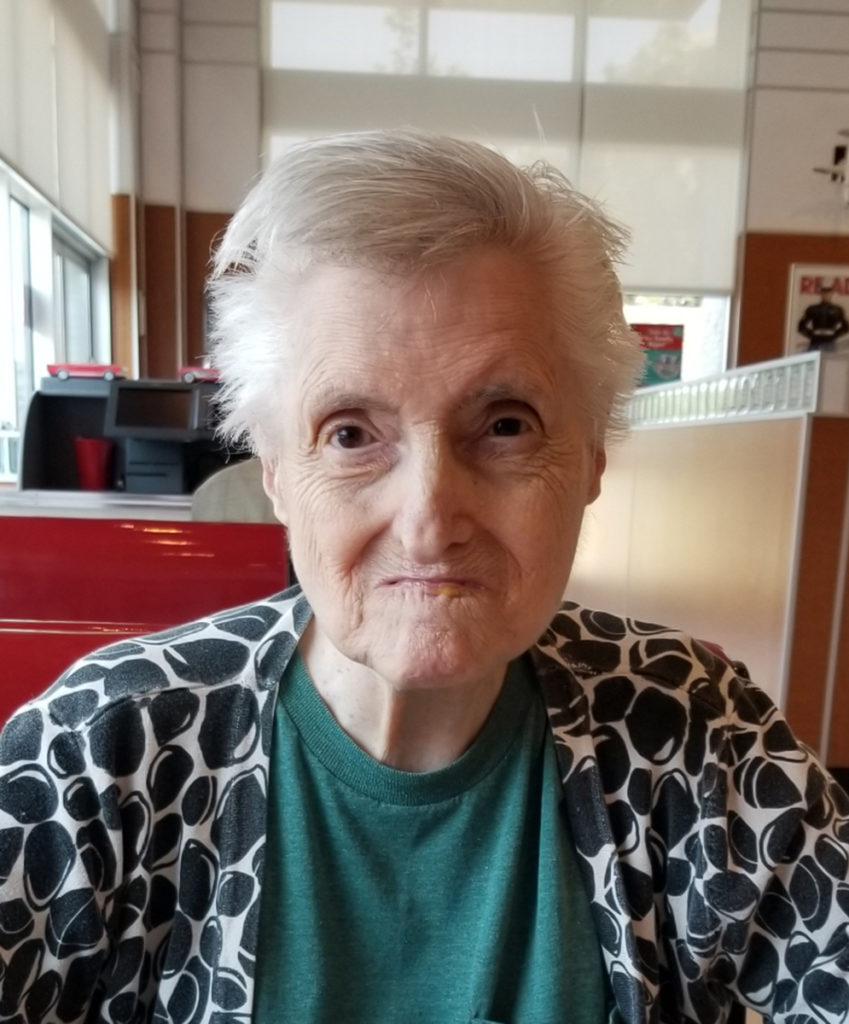 It is with great sadness that we announce the passing of Lucille “Lucy” Hutcherson. She passed away at home in Lake Forest, California peacefully on September 1, 2020 after a short illness two days after her 93rd birthday.

Lucy was born on August 30, 1927 in Brooklyn, NY where she lived with her parents Joseph and Stella DeBartolo and brothers Albert and Salvatore. She married William J. Sabatine on July 2, 1950 and worked in various bookkeeping and financial jobs until she retired in Las Vegas, NV in the 1980’s.

Following William Sabatine’s death, Lucy later met and married Charles Hutcherson on April 20, 1999 in Las Vegas. After Charles’ passing Lucy relocated to Southern California in 2009 to be closer to family.