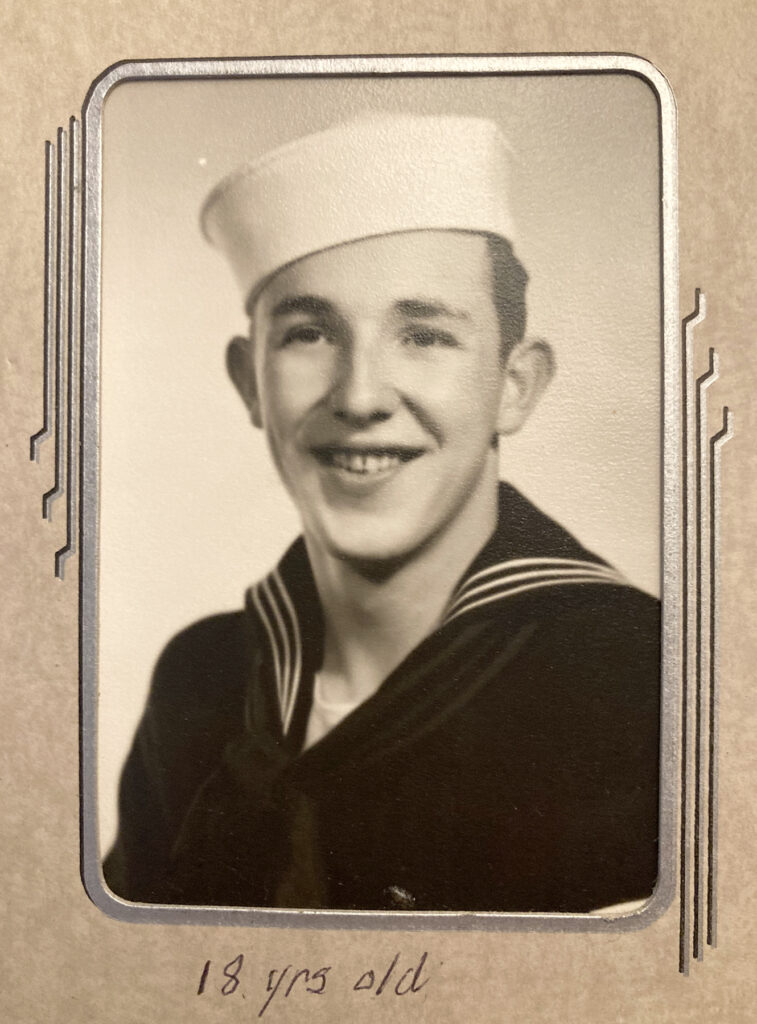 Louis Junior Fischer was born at 6:31 pm at Highland Hospital in Oakland, CA on Thursday March 9, 1933. His parents were the late Louis John Fischer, a Steam and Diesel Locomotive Engineer and Louise Vargas, a homemaker. Fourteen years after his birth, his parents would welcome his younger brother Daniel “Danny” Raymond Fischer. Together, they would grow up to love the game of baseball and trains. Louis grew up to become a leader in his community. Whether it was as the lead Saxophonist in the Quincy High School band or QOC Junior/Senior Student Body President , Louis was always looking for opportunities better his local community and himself. He joined the Navy Reserves in High School. He attended Chico State University studying business. It was there he met his future wife and the mother of his two children, Margaret Joan “Joanie” Isley. After college he would serve his country in the US Navy for 8 years, 2 of these years in active duty and 6 in the reserves.

Louis was an incredible father to his two daughters Cynthia and Kathleen Fischer. They enjoyed visiting friends, relatives and fishing & camping together. In May 1966 Louis moved his family to Fremont, CA to assume the position as the distinguished salesman for Western Pacific Railroad. Keeping with his desire to always learn and grow, Louis enrolled himself at Golden State College in San Francisco to further his education and training. His enthusiastic approach to improving safety standards and helping others reach their safety goals has been instrumental to increased safety standards in the railroad industry.

He was hard working and loved looking out for the safety of others. He always had a positive and optimistic outlook on life. He didn’t see things as problems but rather as opportunities. He would often respond to news saying, “Terrific”. He loved his local church, The Meeting House in Mansfield and loved serving his community. Louis loved Jesus and wanted everyone to experience the Love of God. His love, his company and his tender heart will be dearly missed by his family and friends.