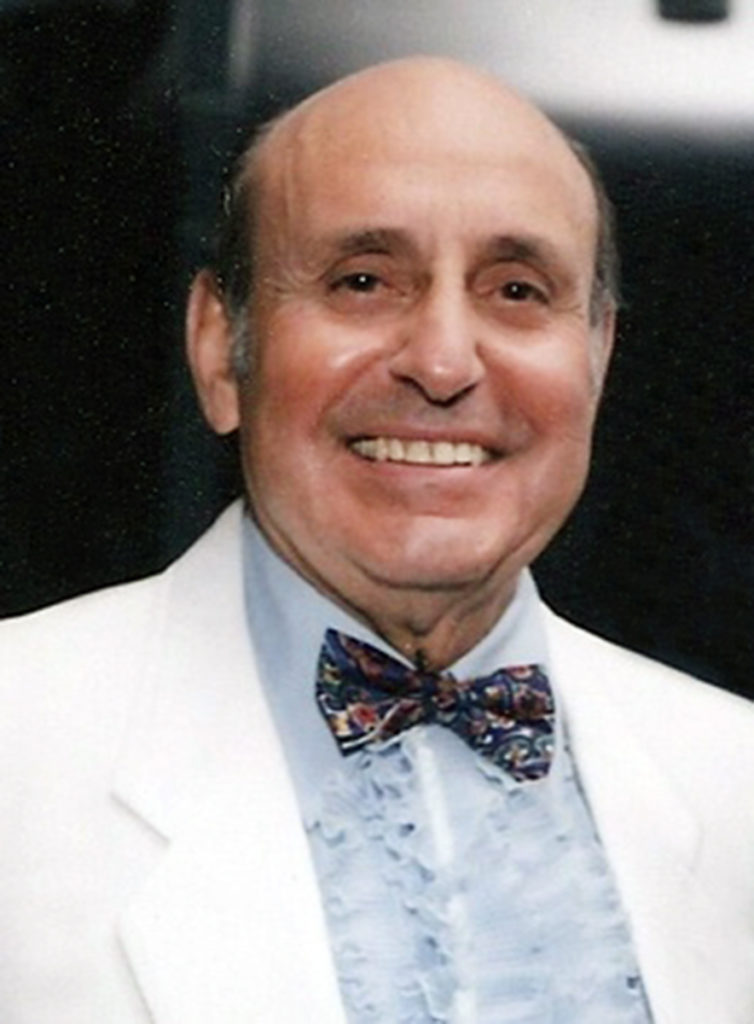 The Hon. Louis C. Palella of Laguna Woods, California (formerly of White Plains, New York) died peacefully on May 16, 2019 surrounded by his loving family, at the age of 95 years.

Judge Palella was born and raised in New York City in a neighborhood filled with his extended Italian-American family. He attended Evander Childs High School in the Bronx where he excelled at football. His undergraduate studies at Fordham University were interrupted by World War II where he served in the United States Army Air Corps in the China-Burma-India theater of operation, ferrying ammunition and supplies in a Douglas C-47 Skytrain to re-equip US troops in China whose supplies had been cut off.

Upon his return from service, he obtained his law degree at St. John’s University School of Law and later earned a postgraduate masters of law degree from New York University Law School.

Most importantly, in 1949 he met and married his soulmate, the former Gloria Scott of San Francisco, California – an exceptional partnership that lasted until her death in 2018.

Judge Palella was admitted to the bar the next year and remained a member of the bar until the date of his death – a period of nearly 70 years.

Throughout that time, whether as a lawyer in private practice, a Family Court judge striving to rehabilitate children from broken homes, or as a Supreme Court justice overseeing the guardianship of incapacitated persons, Justice Palella always put people first, and earned the respect of his peers and all who appeared before him.

He is survived by his children: Rosanne (John), Charles ( Mia), Donna (Bob) and Loucinda (Dan), 8 grandchildren and 7 great-grandchildren. 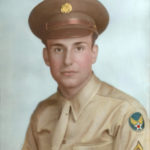 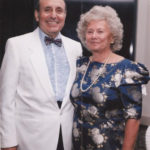 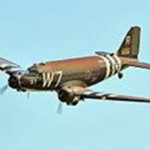