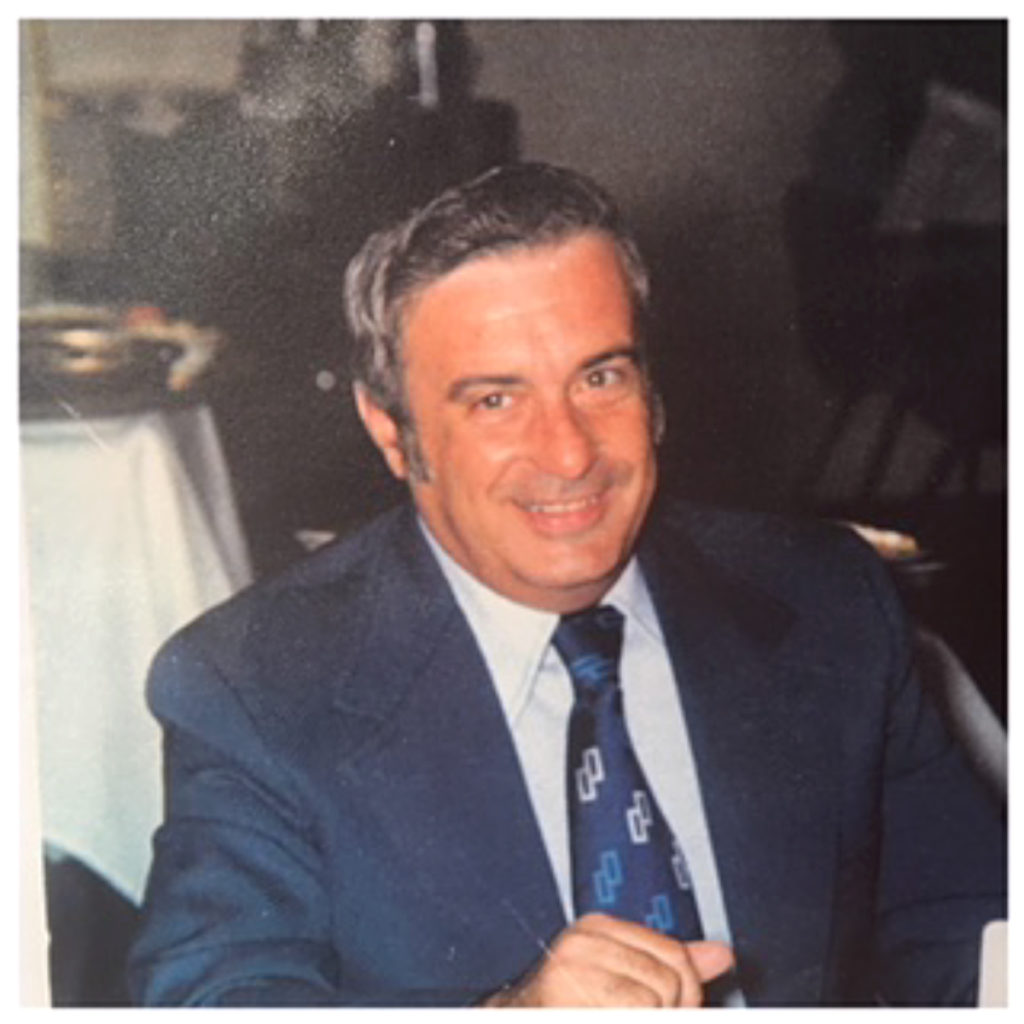 Lloyd Donald Joseph Gautreaux, 90, of Laguna Beach, California, passed away on June 10, 2018, at Saddleback Memorial Hospital after a brief illness.  He was surrounded by his family and peacefully went to be with his Lord and Savior.  He was predeceased by his parents, brother and sister, and beloved son Patrick.

Lloyd was born in Thibodaux, Louisiana, on February 14, 1928, (Valentine’s Day) to his parents Alex and Elenore Gautreaux.  He is survived by his spouse Lorett (born on Christmas Day), his son Michael, his daughters Bonnie, Sheri, and Lisette, son-in-laws Charles and Randy, 11 grandchildren, and 12 great grandchildren.

At age 16, Lloyd attended Louisiana State University and studied accounting.  His education was interrupted when he was drafted into the U.S. Army two years later.  After serving nearly a year he was granted a hardship discharge and returned home to take care of his mother due to the passing of his father.  Since he had served less than 12 months he was drafted again in 1950 and sent to Korea where he served for another two years. On separation from the Army in 1952 he received an honorable discharge and a World War II Victory of Occupation medal.  While in the Army Reserve he completed his accounting degree at Louisiana State University.

A few months before his discharge from the Army at Camp Carson, Colorado he met the love of his life in Colorado Springs, and married Lorett Hanly.  The couple relocated to Tucson, Arizona where he adopted Lorett’s three children Michael, Patrick, and Bonnie.  Lloyd’s second daughter Sheri was also born in Tucson.  The family moved to California in 1961 where his third daughter Lisette was born in Long Beach.

After moving to California Lloyd was employed as an accountant specializing in small business tax preparation. With an expanding clientele he started his own tax business in San Juan Capistrano and moved to Laguna Beach, California in 1974.  Lloyd and Lorett have resided in Laguna Beach since that time.

He enjoyed world travel, especially the Holy Land, where his most memorable experience was walking Via Dolorosa in Old Jerusalem following in the footsteps of Jesus as he was taken to Calvary for crucifixion.  He also toured Italy, France, Ireland, England, Greece, Mexico, Canada, Alaska, and the Panama Canal with his wife Lorett.

Lloyd was a faithful member of St. Mary’s Episcopal Church in Laguna Beach where he made many friends and served in the Church’s Vestry.  Lloyd’s ashes will be placed in the Churches memorial crypt where he will be joined by his wife’s ashes after she passes.