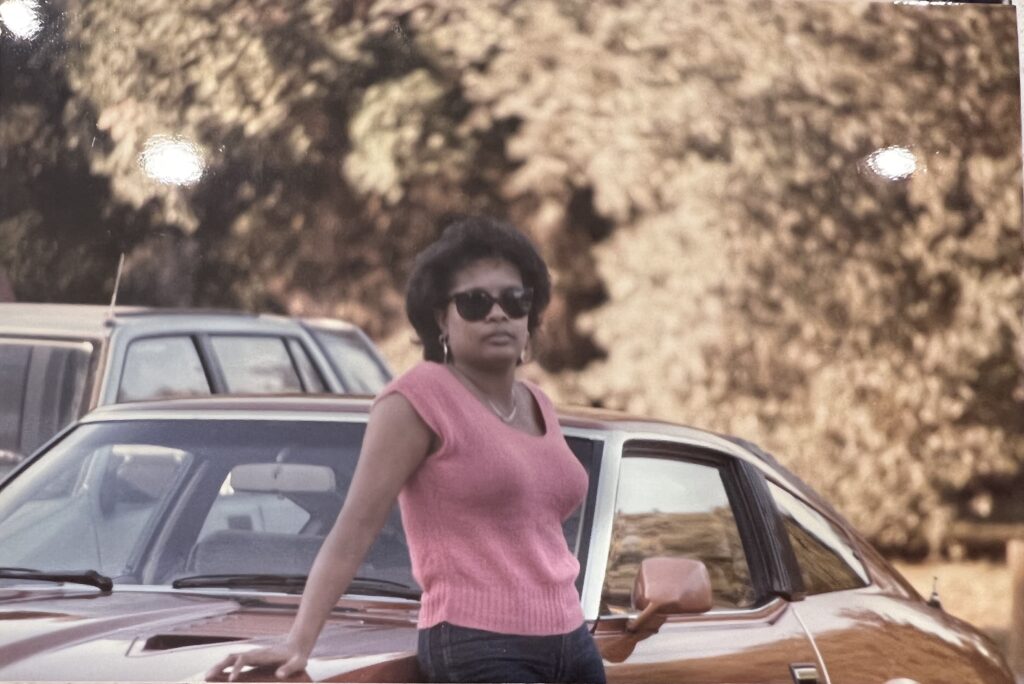 Livia Ester Malcolm-Adams was born in Colón, Repúblic of Panamá on July 2, 1957 to Ronald Malcolm and June Legister de Malcolm.  At the youthful age of 64 Livia suddenly and peacefully passed away on May 24, 2022.

Livia began her elementary education in Panamá and in 1967 at the age of nine she immigrated with her family to the United States. She continued her studies and completed her secondary education at Samuel J.Tilden High School in Brooklyn, New York. Livia later enrolled at Marymount Manhattan College (NYC), where she received a B.A. in Political Science and Sociology.

Soon after receiving her degree, Livia relocated to Southern California where she was employed at Transamerica Insurance Company as a clerk and later at Wells Fargo Bank where she excelled from the position of a bank teller to that of an Assistant Vice President. Following her tenure at Wells Fargo, Livia partnered with her son in various real estate ventures.

Livia is preceded in death by her parents Ronald and June, brothers Reynaldo and Miguel.

She is survived by her son Malcolm Adams, sisters Mercedes Matthews and Bárbara Malcolm-Mowatt.