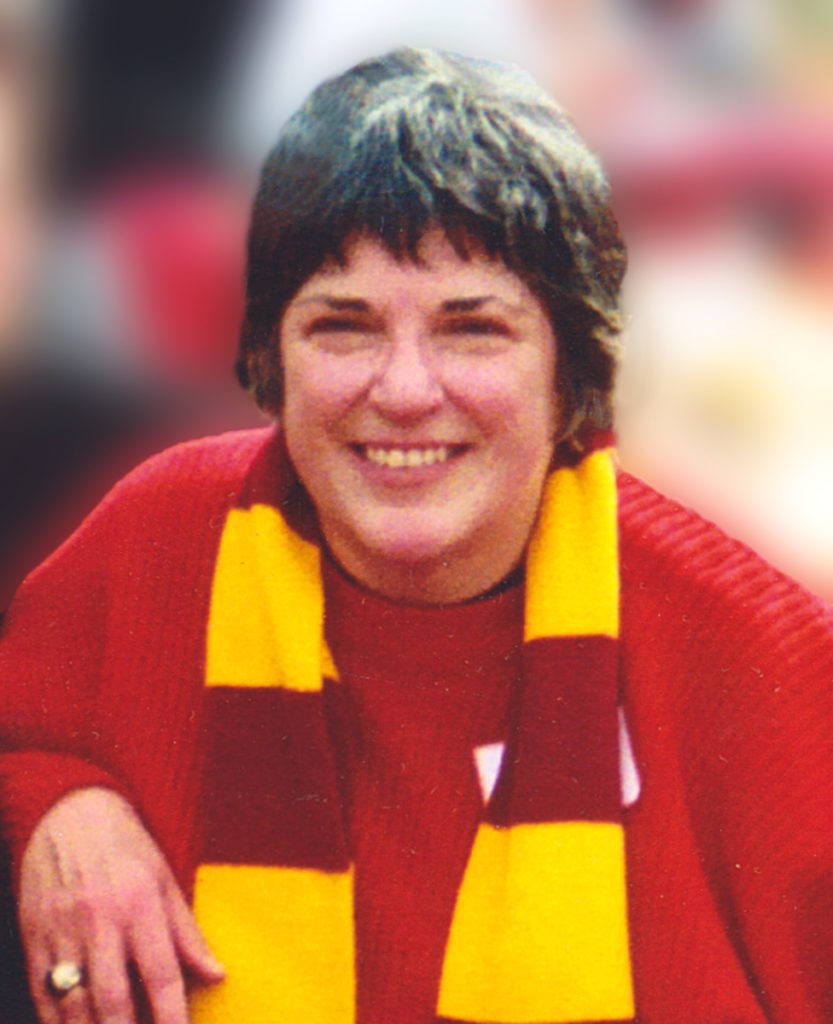 Linda Rose Fessler, a proud alumna of the University of Southern California, died on December 30, 2019 at Saddleback Hospital in Laguna Hills, California.  She was surrounded by her friends and family.

Ms. Fessler was born in 1947 and grew up in New Jersey.  She moved to Southern California at the age of 16 when she was admitted as an undergrad to USC.  She graduated in 1967 and attended Law School, also at USC, where she was one of only a handful of females in her class.

Ms. Fessler practiced law in Southern California for almost 50 years.  Her practice involved a variety of matters before state and federal courts (including the U.S. Supreme Court) representing mostly underprivileged clients and concentrating primarily on family law and the protection of children.

Ms. Fessler is survived by her mother, Concetta Fessler, 97, of Trabuco Canyon, California.  She will be greatly missed.