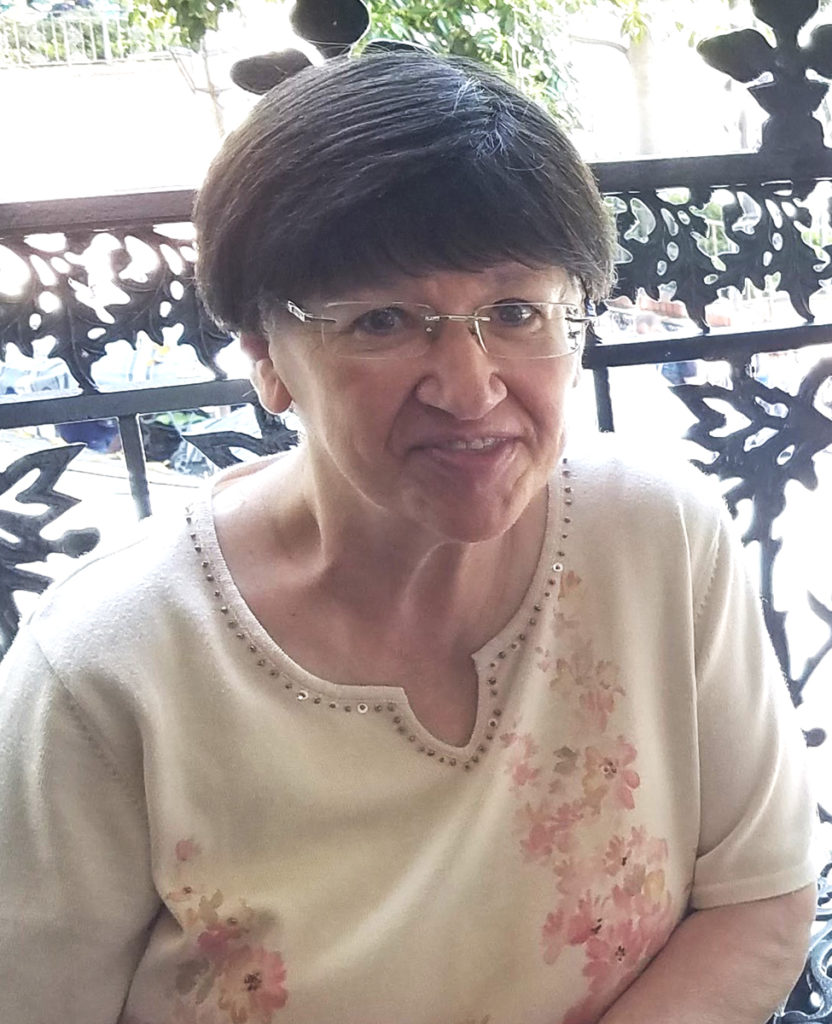 Linda J. Sydor of Aliso Viejo, CA passed away peacefully surrounded by family on June 10, 2020 after a long battle with metastatic breast cancer. She was 70 years old. Over the past three years, after her cancer resurfaced following 10 years of remission, Linda never stopped fighting, and always remained strong and determined. Originally born in Chicago, IL, Linda moved to Mission Viejo in Southern California in 1986 with her husband, Daniel J. Sydor, and three children – Daniel, Pamela and Tony.

Soon after moving from Illinois, she joined the U.S. Postal Service and was a mail carrier in the city of Laguna Niguel for more than 18 years. Despite the passing of her husband only three years after moving to Mission Viejo, she decided to stay in Southern California to carry out and fulfill their dreams of raising their children in California. As a single mother, she was strong, resilient and motivated to give herself and children the best life possible, and she succeeded.

Later in life, she started working at Disneyland in the retail stores of Fantasyland, and after leaving the Post Office, she continued to work at Disneyland for 18 years. Disney was always a big part of hers and her children’s lives with many vacations visiting the theme parks in the U.S. and Paris, France, watching movies, and collecting memorabilia. In addition to Disney, she loved traveling to other parts of the country, experiencing various restaurants and attractions, but most of all, she loved spending time and buying gifts for her three grandchildren.

Linda retired in 2016, and it was a year later the cancer returned. She will always be remembered as a loving mother with a wonderful laugh and personality, and beautiful smile. Linda is survived by her three children – Daniel, Pamela and Tony, her daughter-in-law Vanessa (wife of Daniel), and her three grandchildren – Bridget, John and Madeline.

Linda’s funeral mass will be June 23, 2020 at St. Kilian Church in Mission Viejo at 10:30am, with interment at Ascension Cemetery in Lake Forest. All are welcome. 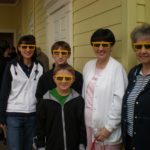