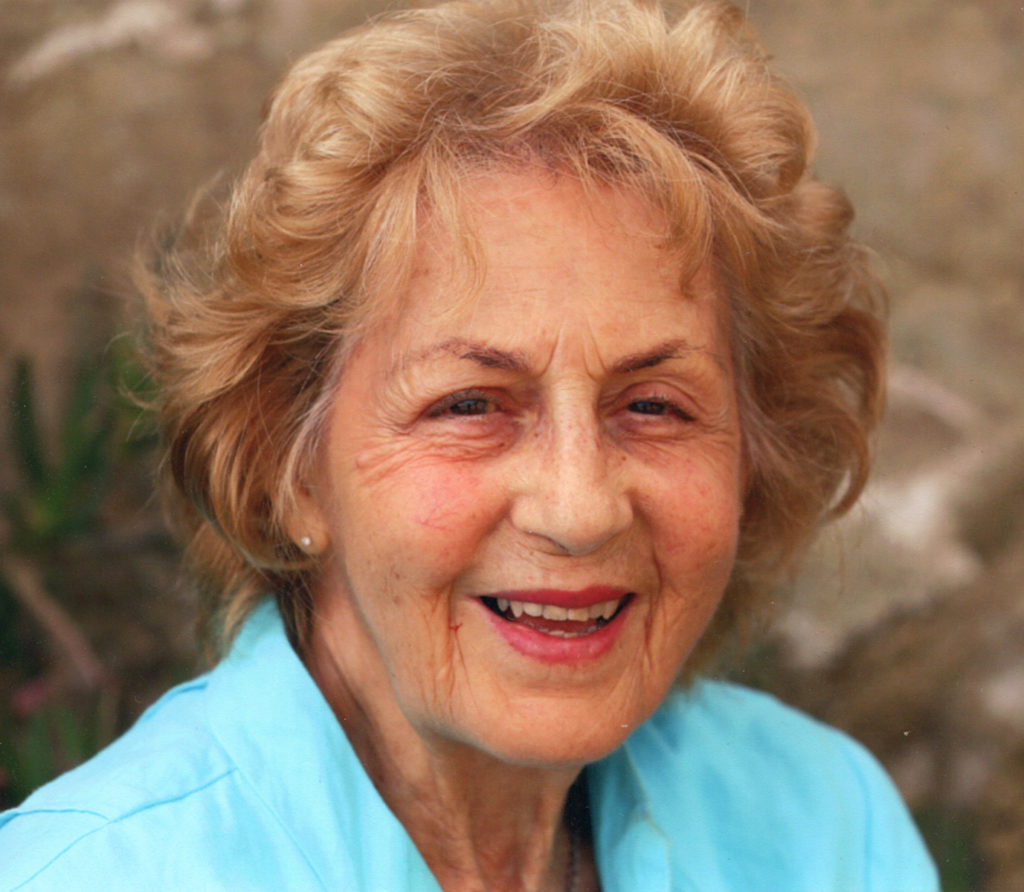 Lillian was the youngest and last surviving of 15 children. She also lived the longest, to age 96. Her parents immigrated to America in the early 1900s from a small town, Capestrano, in Abbruzzi, Italy. Her father was a civil engineer, working in the coal mines of Colorado. After growing up on a farm until age 16, they moved to Southern California while she was in high school. After attending secretarial college, she worked as a secretary for 18 years, and enjoyed having her own apartment. During that time she met her husband, Robert Fagan, at a Pasadena big band dance. They married in 1955.

They relocated to Sacramento soon after, and she continued to work full time, while they had 3 children. After enjoying being home 15 years raising her family, she returned to work in the fashion business for 15 years, which was her first love.. she enjoyed travel, grandchildren, exercise, and work. They lived the American dream, happily married for 57 years. It’s a wonderful life!

Lillian is survived by her 3 children:
Kathryn Blanchard, Patricia Polcuch, and Thomas Fagan, and her 4 grandchildren. 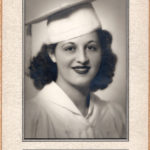 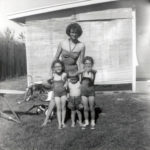 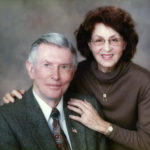 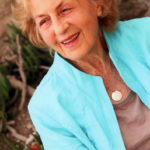 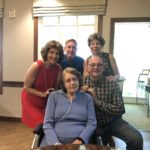