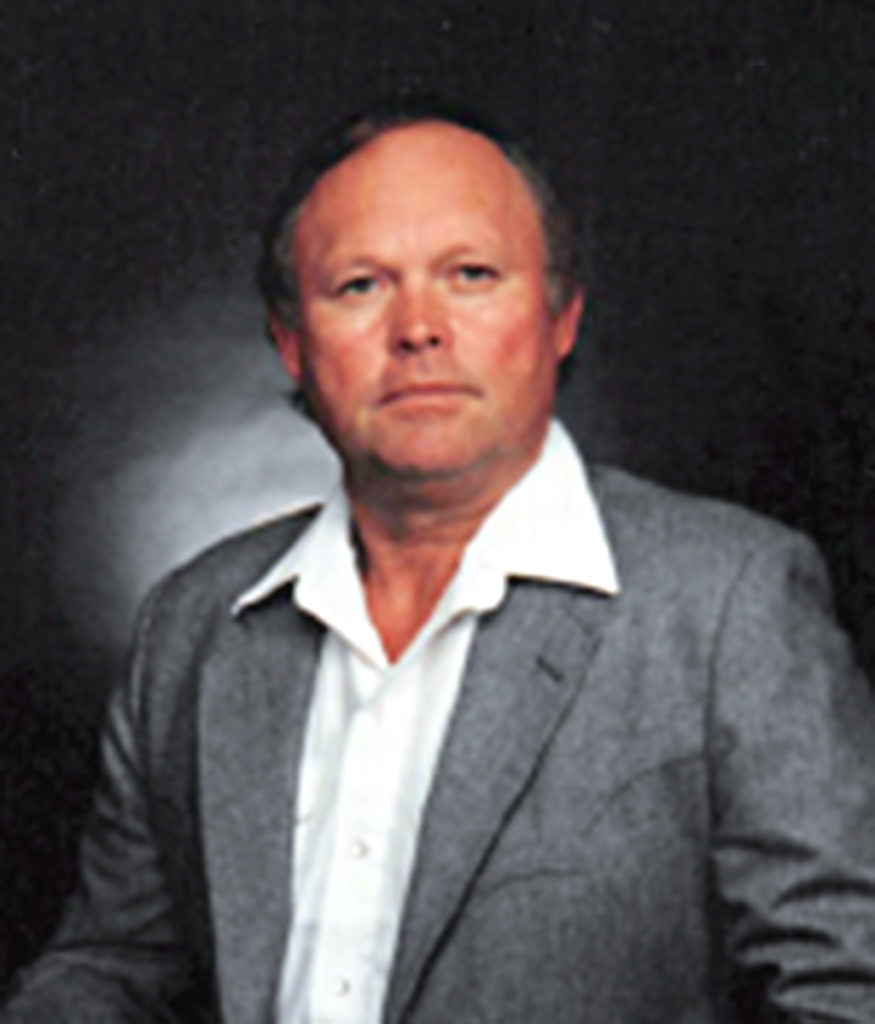 Lewis Ferguson, a resident of Laguna Niguel, California, passed away peacefully on June 22, 2019.  He will be forever loved and deeply missed.

Lewis was born May 9, 1934 to Reva Hatcliff and Lloyd Ferguson in Neodesha, Kansas.  He was raised in on a farm near Erie, Kansas, with his younger brother Duane, and sisters Carol, Karen and Kathy.

He married Judith Ann (Judy) Fleming on June 27, 1954 in Erie, Kansas.  They raised three wonderful children, Lori, Lesley and Jim, plus numerous dogs and cats. They lived in Palos Verdes Estates for 30 years before moving to Laguna Niguel after retirement.  Lewis was an avid sportsman and enjoyed golf, tennis, football, archery and skeet shooting.

He attended Pittsburg State University in Pittsburg, Kansas, and graduated with a B.S. and Masters in Mathematics.  They moved to California in 1960 when he went to work in the aerospace industry.  After 10 years, during which time he worked for North American Aviation, Lear Siegler and Hughes Aircraft, he left the aerospace industry for a new career in retail sales.  He became the owner and operator of Ames Guns and California Police Equipment in Santa Monica, California until he retired.  He became an expert in antique guns and was active in conservation projects, including protection of big horn sheep in California.

A Memorial Service was held at the Church of Jesus Christ of Latter Day Saints in Laguna Niguel on June 28th.