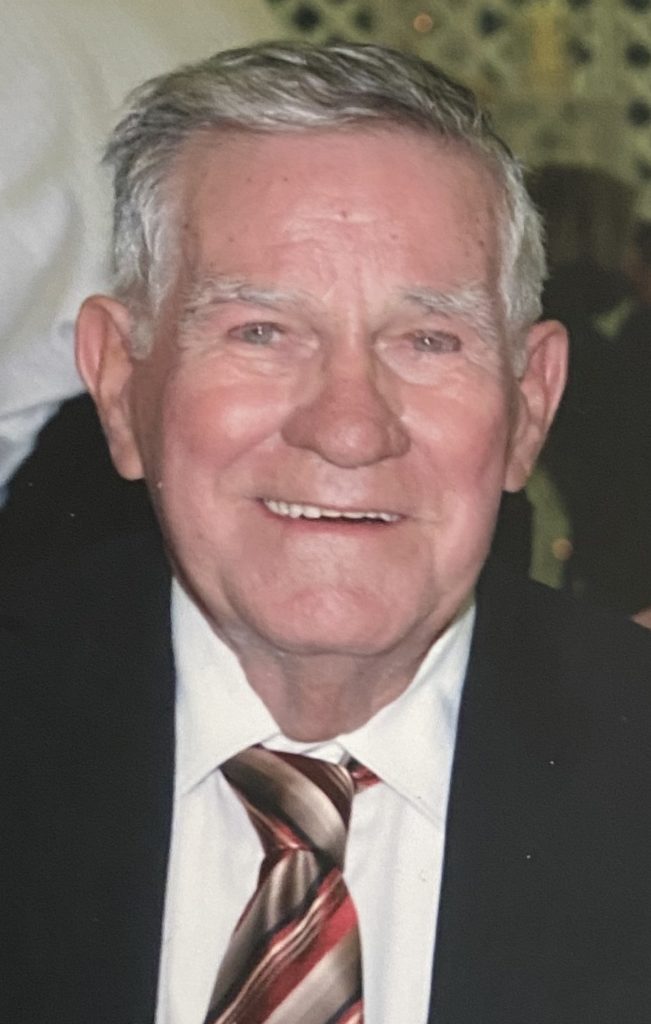 Leon Louis Blais, age 89, died peacefully at his home in Laguna Woods, CA, on September 27, after several weeks of failing health due to coronary artery disease.  Born April 28, 1931 in Goffstown, NH, Leon was the seventh and youngest child of Oscar Blais and Desneiges Bouchard, both born in Canada. He married Therese Yvette Pinard of Manchester in 1951.  She preceded him in death on December 15, 2012 after 61 years of marriage.

Born on a farm in Goffstown, Leon graduated from St Edmond grammar school and upon graduating from St. Joseph’s High School in Manchester, he studied accounting and worked as a bookkeeper for a local B.F. Goodrich tire company. An earlier job was at L’Avenir National newspaper where he met Therese (Terry). They raised 10 children in Manchester before moving the family to Garden Grove CA in 1973 so that Leon could take a job with Hughes Aircraft using his expertise as a precious metals circuitry plater, skills he had developed while working at Sanders Associates in Manchester. Upon retirement, he and Terry settled into an active lifestyle in Laguna Woods Village, enjoying thousands of walks at Laguna and other nearby beaches with their almost daily outings to the Pacific.  His love of camping put Leon behind the wheel of various RVs over the years as he took family and friends on camping trips throughout California and several cross-country treks to visit family in New Hampshire. Leon and Terry’s travels took them to American Samoa, several trips to Hawaii, and cruises in Europe, the Caribbean and Central America/ Panama Canal. A life-long devout Catholic, he and Therese also made pilgrimages to the shrines devoted to Our Lady at Medjugorje, Fatima, and Lourdes.

Family was very important to Leon.  He was devoted to his 10 children and to their families.  He loved being “pepere” to his 22 grandchildren and his great-grandchildren.  He didn’t shy away from holding a baby and gently talking to him or her with a big smile on his face.  He loved a good card game of Cribbage, usually beating his sons, daughters or grandchildren who took up the challenge.  As his family eventually settled in both Northern and Southern California, Leon and Terry travelled every year to participate in the annual Blais Family North Christmas party that followed a similar gathering as the Blais Family South party.   He attended every baptism, confirmation, graduation, wedding and other celebrations, especially ten 50th birthday parties and special gatherings at his milestone birthdays, such as his 85th a few years ago.  An avid baseball fan, rooting first for the Boston Red Sox, and later, after the family migration West, his allegiances were with the LA Angels.  For years, Leon could be found either at Angel Stadium with one or more of his sons, or watching the Angels on television, often with a very devoted grandson.  Leon’s love and support of his family will forever be remembered fondly.  He lives in our hearts.  Rest in peace, Leon.

O’Connor Mortuary is handling arrangements to include:

Graveside services will be held with the family,

For those who will attend via Zoom 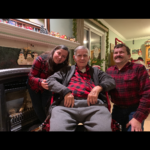 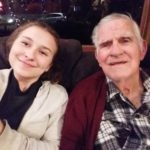 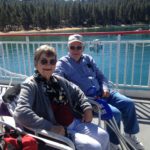 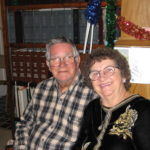