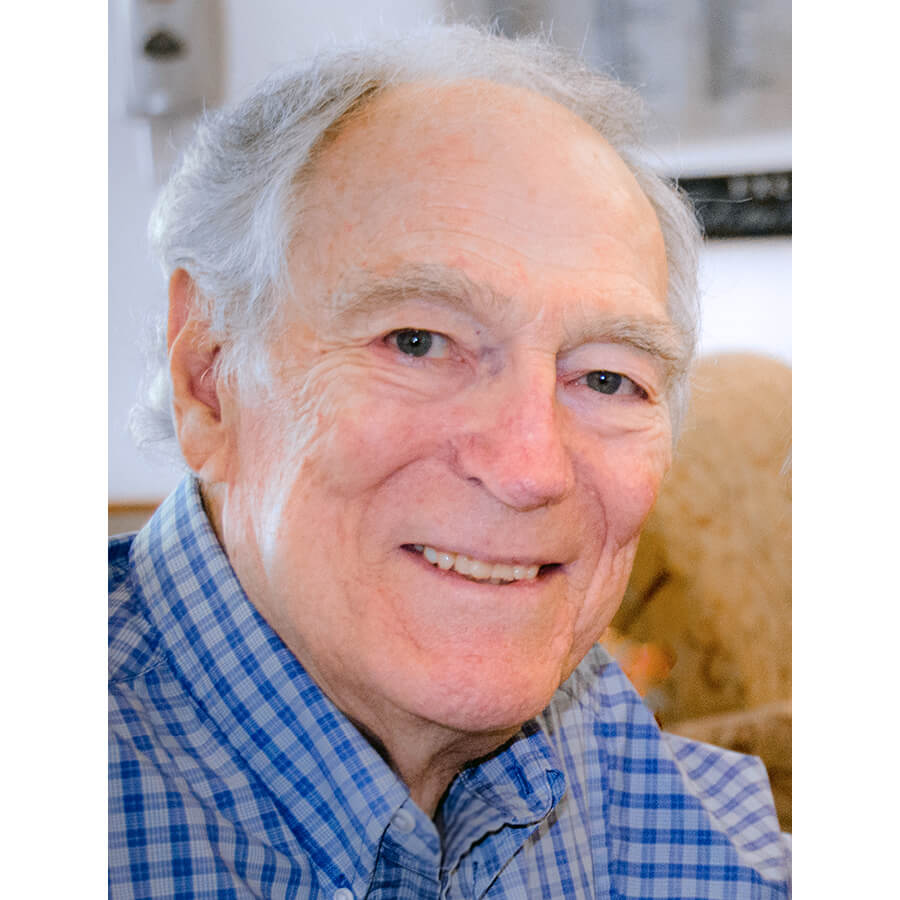 The Jedynak family announces with great sadness the loss of their beloved Father, Dr. Leo Jedynak, age 89, on January 16, 2018.

Leo was born September 15, 1928 in Flint, Michigan, to Andrew and Anna Jedynak. He married Mary Elizabeth Moore on June 19, 1954, and is survived by Mary, their children Elizabeth, Tom, Carol, Andy and David, along with spouses, 13 grandchildren and one great grandchild.

A veteran who served from 1946 to 1949, Leo was an instructor in Basic Training for the USAF in San Antonio TX in medical science, and later did repair, maintenance and operation of airborne radar equipment on B-29s. The highlight of his military experience was the 10 months he served with an air crew on inflight operations, including navigation, and nighttime photography using “photo flash bombs.” After his honorable discharge, he worked in a General Motors Factory for 2 years. In 1954, He graduated from Michigan State University with a B.S. in Electrical Engineering (BSEE). He later earned his Master of Science and Doctor of Science at MIT, graduating in 1961. He subsequently taught at the University of Wisconsin for almost 20 years, and also worked in the business world, solving engineering and production problems for the electronic and television industry with Oak Industries. An inventor, he was known by his peers as the Father of Pay Television, and was a principal industry leader in the development of satellite television and paging services.

A Memorial Service will be held on Sunday, January 21, 2018, 1:00 pm at O’Connor Mortuary, 25301 Alicia Pkwy, Laguna Hills, CA 92653. He will be buried with military honors in a private ceremony at Miramar National Cemetery on Monday, January 22.

Flowers may be sent to the O’Connor Mortuary at the above address. For your convenience, the adjacent florist is MB Floral Design, MBFlorist.com, (949) 768-2931.