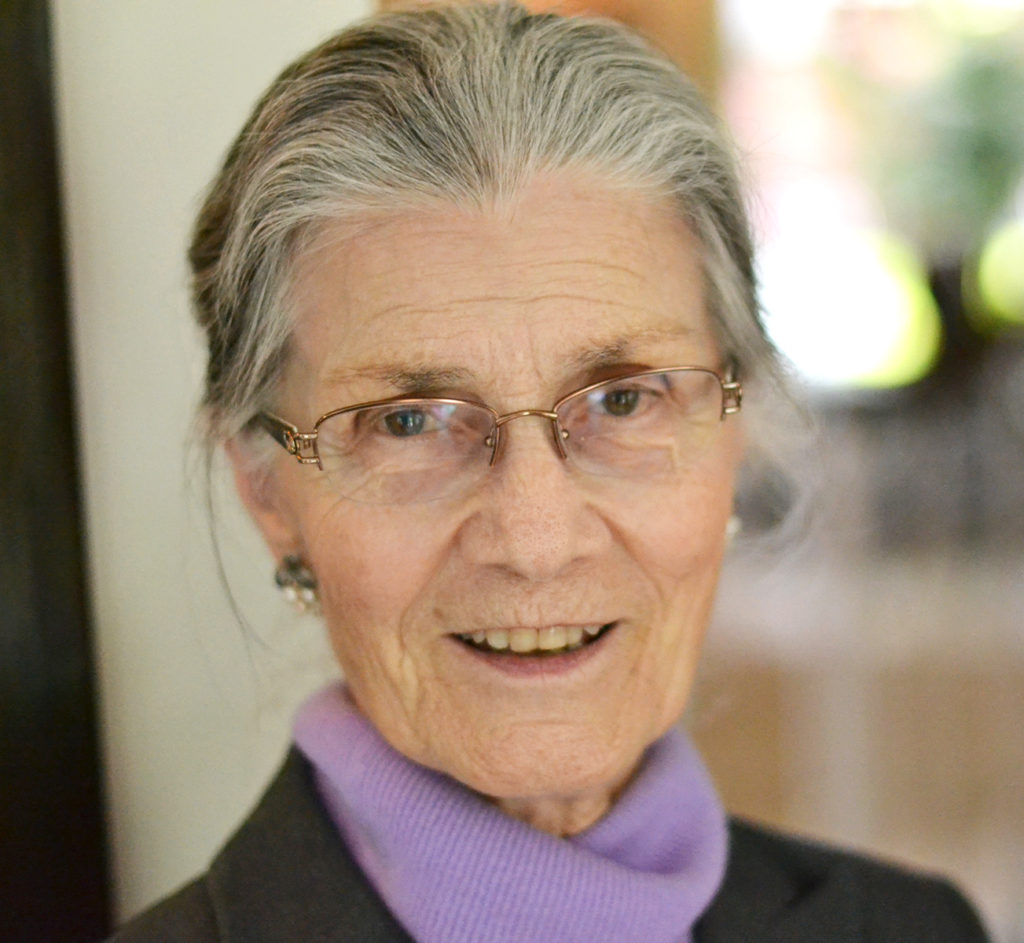 Our beloved Lena Marie (DiGuiseppi) Dyer, 94, of Coto de Caza, California, passed away peacefully at the home of her daughter, Susan, on December 15, 2020 after a brief illness.

Lena was born August 27, 1926, in Kennett Square, Pennsylvania. She grew up in Kennett Square and graduated from Kennett Consolidated School. Lena was the sixth child of James and Lina DiGuiseppi (now deceased). She was pre-deceased by her brothers Lawrence, John and Sylvio and her sisters Edith Immediato and Rose Bertogli.

She raised her family while accompanying her husband as he served 30 years in the U.S. Navy making her home at various times on the West Coast, the East Coast, Hawaii, Rome and Naples, Italy, and Sasebo and Yokohama, Japan. While living in Italy she visited Paris, London and Munich, Madrid and Lisbon. While in Japan she enjoyed a trip to South Korea, Hong Kong and the Philippines. She was a selective and avid learner during her time abroad. She studied Italian during her residence in Italy, visited many sites in Rome, Naples and toured her parents’ birthplace in Abruzzi. While in Japan she took lessons in the art and technique of Sumi-e, Japanese flower arranging and began a collection of Imari ware.

Upon Gerald’s retirement she fulfilled a long-postponed dream. She entered San Francisco State University and graduated in 1983 with honors, after which they made their home in Southern California where their children had settled.

A reserved and private person, she enjoyed varied interests. she was an ardent gardener and spent much time pruning, trimming and communing with her plants. However, she was an accomplished cook picking up many influences and recipes wherever she travelled. She enjoyed cooking and hosting dinners for her family. An avid reader, she spent much time in the local library; her favorite author was Jane Austen.

A funeral Mass will be held at San Francisco Solano Catholic Church on January 4, 2021, and an inurnment will follow at Ascension Cemetery.

The family asks in lieu of flowers please consider a donation to your favorite charity in Lena’s name.