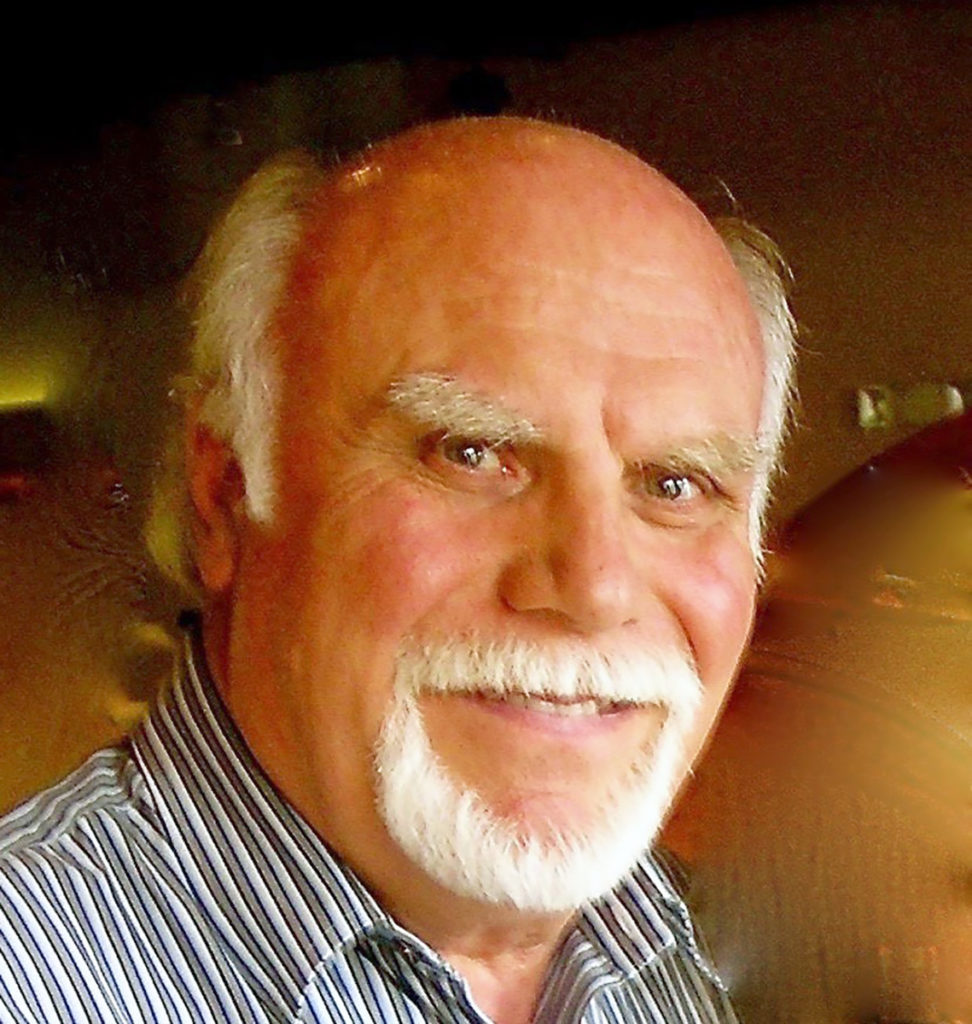 Lee T. Archibald passed away peacefully from this life on April 17, 2018.  He left behind his loving family who will miss him dearly.  Lee was gentle, kind, positive, and loving.  He always looked on the bright side of life and never complained.  He was incredibly hard working and willing to take on new challenges and learn new things.  He was an inspiration to all of us.

Lee was born on October 24, 1936, in Ogden, Utah, to Marion Wilson Archibald and Josephine Edna Thatcher.  He was their first child.  During his early years, the family lived throughout the western United States (Colorado, Wyoming, New Mexico, Texas, Idaho and California) because of his father’s involvement in some very important water projects throughout the U. S.

Lee attended college at Utah State University in Logan, Utah.  He graduated with a Bachelor’s Degree in Industrial Engineering.  He remained a die-hard Aggies fan for the rest of his life.  In 1960, he moved to Huntington Beach, California, where he was excited to begin his aerospace career in sunny California, near the beach.  He enjoyed working in aerospace engineering for McDonnell Douglas, Northrop, and The Boeing Company.  His favorite project was working on the International Space Station.

Lee was an avid traveler and, while single, enjoyed traveling throughout the world to many countries with his “Never On Fridays” Club.  He would save up his vacation time which would enable him to take long trips, including two big cruises, visiting many different places.  Because of his extensive travels, he began his own travel agency, in addition to working full-time, arranging memorable trips for fellow travelers.

On September 2, 1972, Lee married (Anita) May Den Hartog.  May had an 8-year-old daughter, Monique, from a previous marriage.  The following year, in December 1973, they had a daughter who they named Michelle Lee.  He was a wonderful dad to his two girls and made a huge difference in their lives.

During the 1970’s and ’80’s, they made investments in real estate throughout Orange County, which was very enjoyable and lucrative for them.  During this time, Lee also started his own income tax service, working from home in the evenings after work.

At family dinners, Lee would entertain us with stories from his childhood and tales of his many travels and experiences.  He had a wonderful memory and could recall the details of these experiences as if they were yesterday.  Lee was very good at keeping up with computers and the latest technology, and continued to read and learn throughout his life.

Lee is survived by his two children (and spouses): Monique Carroll (Chris) and Michelle Aspesi (Dan); six grandchildren: Alyssa (Roy), Lauryn (Ryan), Kelsey, Morgyn, Dylan, and Chayse; and two great-grandchildren: Jackson and Lucy.  He is survived by his sisters, Kathy Wright and Margaret Nielsen.  He was preceded in death by his wife, (Anita) May Archibald and his sister, Linda Kirshner.

Lee was an extremely cheerful, kind, and generous person who was loved and respected by all.  His departure leaves a huge hole in our hearts and we can only find solace in the fact that he is in a better place now, with May, and we will see them again in eternity.