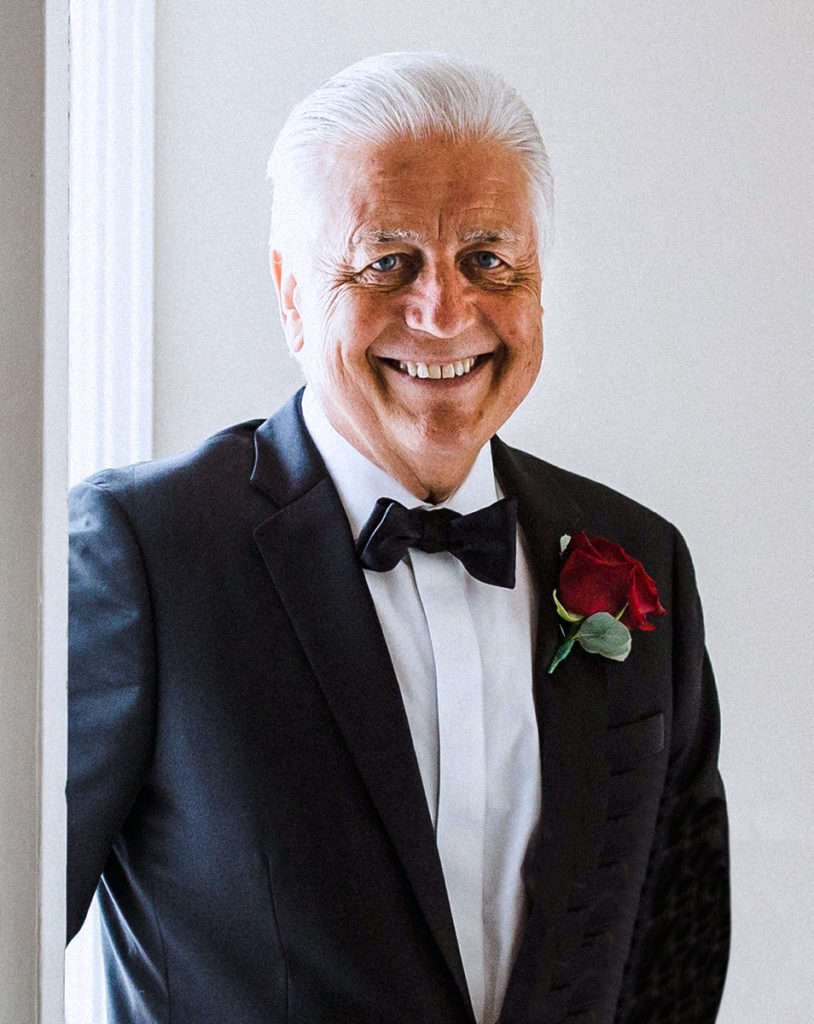 It is with great sadness that we share the news of the passing of Lawrence (“Larry”) Boivin. Larry suddenly passed away on Tuesday, November 17th of Acute Leukemia at the age of 67.

Larry was born in a small farming community in the Central Valley. One of eleven children born to Walter and Gladys Boivin, Larry went on to receive his undergraduate degree at Fresno State and a law degree from Western State College of Law in San Diego. He moved back to the Central Valley after law school to start his career at the Fresno County District Attorney’s Office as a Deputy DA but always dreamed of returning to Southern California. Fortunately, he did not make the move too soon, as he was first destined to meet his wife Anita (his “Sweet Anita”). Introduced by a mutual friend, their connection was immediate, and Larry popped the question after six months of dating. They married in 1983 and celebrated the milestones of Larry joining a private law practice and buying their first home shortly thereafter. They had their first child, Elise, in 1986. Their black and tan Cocker Spaniel Tazzy joined the family in 1987 – a loyal and constant companion who Larry referred to as his “son.”

A career change to legal sales brought the family to upstate New York in 1990. Larry loved the small town feel and warm community that his family had joined and marveled at deep-set town traditions like the Halloween parade and summertime block parties. While he and Elise enjoyed exploring the lush local parks and sledding together at the big hill by the neighborhood high school, the family missed the California sun. Larry and Anita welcomed their second daughter, Renee, in 1992, shortly before moving back to California.

After a brief stint in Riverside, CA, Larry called Anita from his giant old-school car phone, while en route to a client meeting, to announce that he had found them their perfect Southern California home: Orange County. Anita agreed, and they moved the family to their beautiful home in Laguna Hills in 1994. There, they enjoyed the simple pleasures of life – playtime in the park across the street, soccer practice, watching the sunset from the garden bench (even when his daughters gave eye-rolls before being dragged outside yet again!), and enjoying the ocean breeze. He loved his daughters’ piano recitals and musical theater performances, family fun nights at the grade school (always the last volunteer helping to clean up) and volunteering for cross-country meets. Family holiday celebrations, weekend trips with “his girls” down to San Diego, and dinners in from his favorite restaurants Maya Inn and Antonucci’s were highlights. He never took even the simplest experience for granted. He was thrilled when Renee and her husband Tyler moved back to Orange County and enjoyed many happy evenings at the driving range with them, watching Anaheim Ducks and football games (UCLA, USC and his alma mater Fresno State), and regular playtime with their dog Bo.

Larry was the consummate “Dad.” Just like Steve Martin in “Father of the Bride”, Larry loved his kids, wife and family with all of his heart and always put them first. He took great pride when his daughters Elise and Renee graduated from UCLA and USC, went on to become an entrepreneur and an occupational therapist, and loved visiting them in their San Francisco and Los Angeles homes. Patient, empathetic, and exceptionally kind, he was a “second dad” to many of his girls’ friends, his nieces and nephews, neighbors and family friends. He was a respected colleague whose impact went beyond the workplace – maintaining close friendships with former and current colleagues, from supervisees to executive peers.

His devotion to his wife Anita was unparalleled – he absolutely adored her. They were work and life partners and enjoyed spending as much time as possible together. They regularly walked in the park, took weekend trips to local spots “to just enjoy life”, and enjoyed dinners out by the beach to watch the waves and chat. At home they planted flowers, enjoyed time in their recently renovated pool and backyard, they would dance in the kitchen, and relax by the fire while watching “The Voice.” He made a point to always show how much he cared, picking flowers and fruit from the garden for Anita, preparing her morning coffee and breakfast, and regularly telling his daughters how much he loved their mom.

Larry was a humble man, never one to promote his remarkable career. An entrepreneur at heart, Larry held several positions in consulting after he left legal sales. He founded a successful Collection Agency and built a strong private law practice. He joined his client CRB Auto – Mechanics Bank as VP, Senior Counsel in 2016. Despite life’s many challenges, Larry persevered to build the life that he had always imagined but was not sure would be possible.

He is, and will always be, missed.

Private Services will be held for immediate family only. Donations, in lieu of flowers, to some of Larry’s favorite non-profits would be much appreciated: 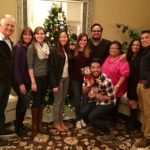