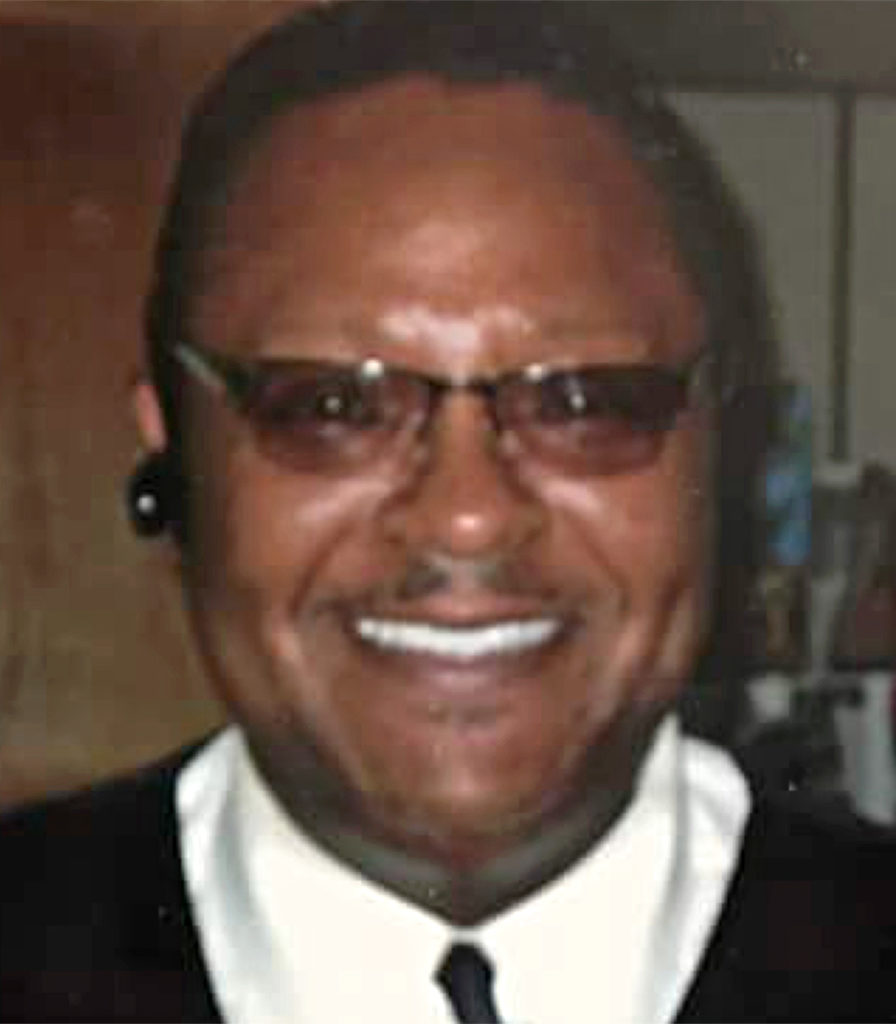 Larry enlisted into the Marine Corps on January 19, 1983 and was Honorably discharged on July 24, 1987. He was decorated as a Rifle Marksman. Larry also received the Meritorious Mast Commendation for going above and beyond the call of duty. He received a second letter of Appreciation as well as the Good Conduct Medal. Larry also served in Okanawa Japan, where he aquired his love of sushi.

After leaving the Marine Corps, Larry began his career as a sales manager in the mortgage banking industry.

He has lived in California for the past 35 years.

Larry loved to take his girls to the movies, he was a referee and soccer coach for his daughters team. He loved his Lakers, Raiders and Cubs, and making his “famous” BBQ ribs.

Larry was a very kind and loving soul. He will be missed by so many who knew and loved him.