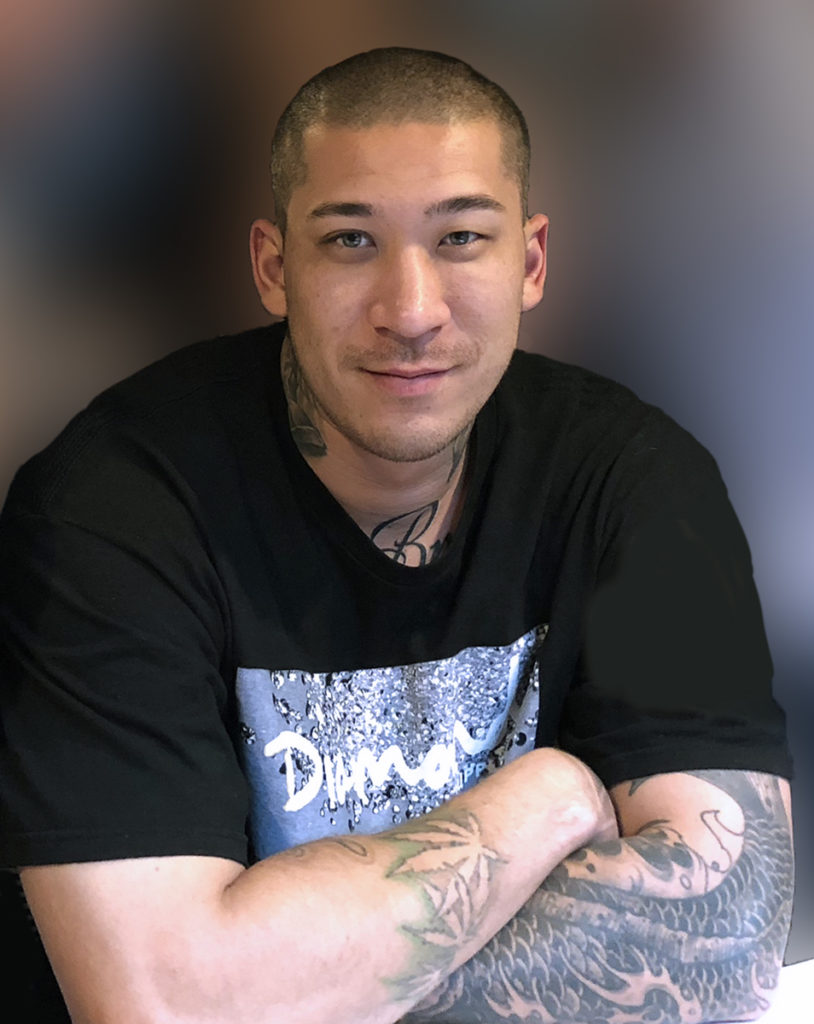 With deepest sorrow, we announce that Kyle Michael Morey, age 27, died in Orange County after a long battle with drug addiction. Kyle lived in Santa Clarita for most of his life. He is survived by his mother, Tina of Dana Point, his father Steve who currently resides in Thailand, his younger brother Nick of Santa Clarita, his maternal grandparents, many cousins, and a large extended network of family and friends.

Kyle had been working hard on his sobriety and had cobbled together several clean months before slipping back to heavy drug use earlier this year. His decision to take his own life came as a result of a car accident caused while he was under the influence resulting in a fatality.

Kyle had attended Canyon High School and played baseball. He went on to work in the film industry as a set painter for various television and film productions.

True to his California roots, he was an avid Lakers fan and managed to rank in Call of Duty. He was considered a caring and loyal friend to the many men he befriended in various rehab and sober living facilities. One Christmas Eve he called his aunt, who was deep in final preparations for 35 guests, to ask if he could come for dinner. He also asked if he could bring a friend since they had no place to go. He showed up with 4 friends from rehab!

Our heartfelt prayers to the family of the individual who died in the car accident. Our deepest hopes for sobriety for those battling addictions. We find consolation in knowing that Kyle is finally at rest in Christ’s peace.

Due to Covid-19, the May 3rd memorial service is restricted to 10 people at O’Connor Mortuary. The family plans to host a memorial event at a later date when quarantine restrictions are lifted. 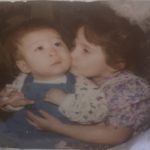