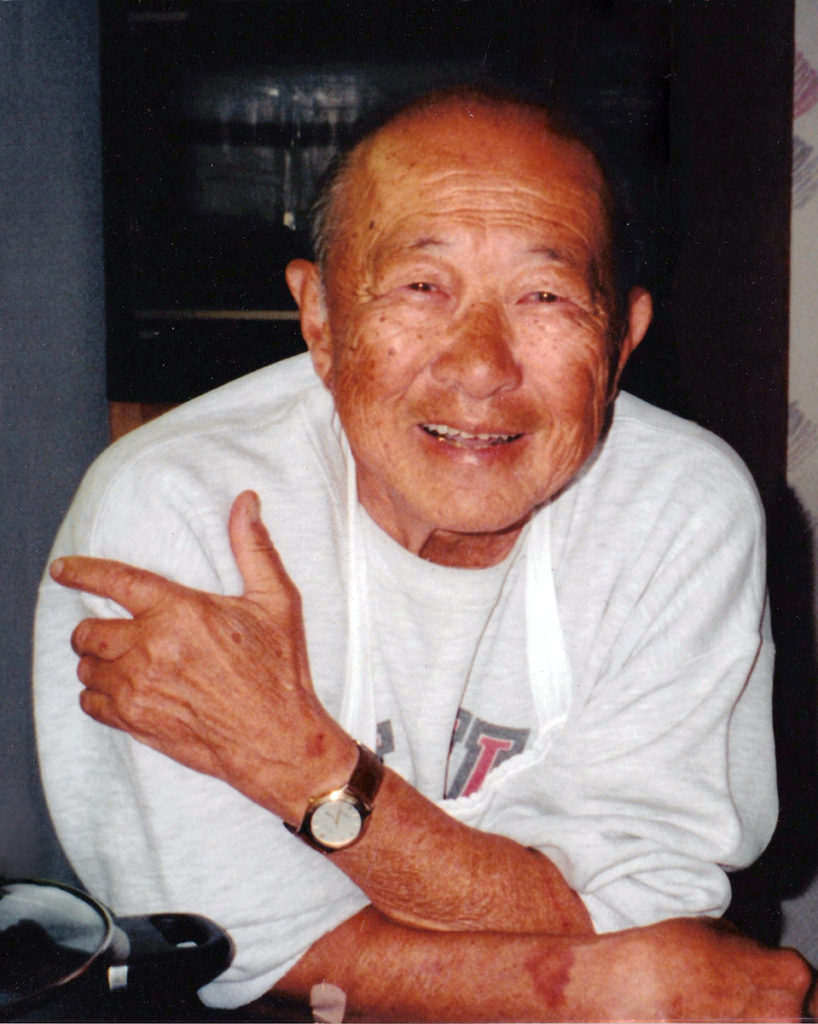 Bill as born in Canton, China.  He came to the United States as a young boy and became a successful restaurant business owner with Victory Café and eventually Bill’s Place in Fresno.  He loved his family, fishing, coin collecting, and following the LA Dodgers and Lakers.