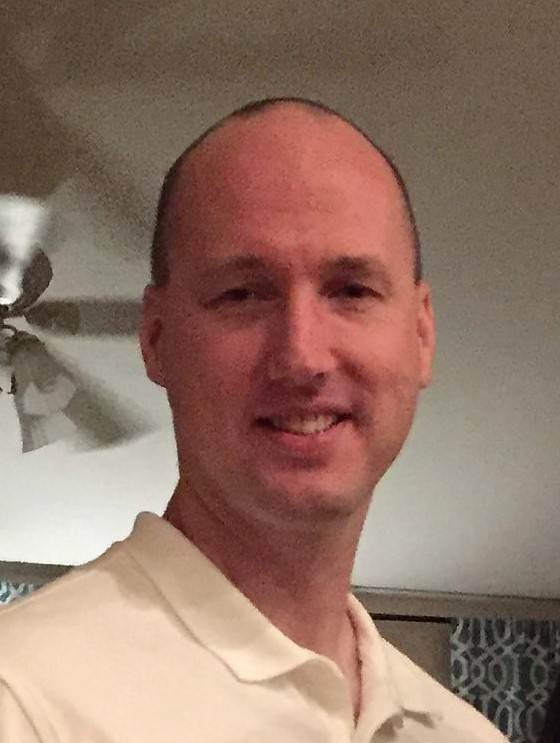 Born June 9, 1972, to Ronald and Patricia Weiss, Kurt Eric Weiss came into this world very loved. A fun loving, silly kid he liked to laugh and make people laugh. As children, Kurt and his brother enjoyed long rides on their BMX bikes, exploring and always doing their best to obey their mom’s rule of making sure they were back home before dark.

An avid, lifelong reader who read over 1000 titles, Kurt most enjoyed the fantasy genre. He talked about some of his best memories as a child as the times his dad would take him to the bookstore. Kurt described the scent of the books as one of his favorite smells.

His love of reading, writing and poetry made him a great listener, a gifted thinker, and an extremely skilled verbalist. He was intelligent, witty, and passionate yet always a big kid at heart. His interests in fantasy and science fiction led to his fervor and mastery playing D&D, EverQuest, MSF and Diablo often with family and friends.

Kurt graduated from Mater Dei High School and attended college at California State University San Marcos, earning two separate degrees.  In 1997 he received a Bachelor of Arts degree in English Literature and Writing Studies, a fitting degree for his interests.

Kurt returned to CSUSM and in December of 2012 graduated with his second degree, a Bachelor of Science in Nursing. Another fitting degree as Kurt had a big and caring heart.

He started nursing right away in early 2013. During his nursing career Kurt was hired into several hospitals including Eisenhower Medical Center and Stanford Medical. He was driven and regularly took on extra shifts. Kurt, a very polite and affable guy, was well-liked by his patients. The skillful and compassionate care he shared with each of his patients was recognized and celebrated when he received the DAISY Award for Extraordinary Nurses from Eisenhower Medical Center.

Kurt was a loving, gentle, kind, caring soul. He passed away in Temecula, CA Monday April 11, 2022, at the age of 49. The youngest of five children, he is survived by his partner Sara, his sisters, Lisa, Teri, and Vicki and his brother Matt.

A memorial mass will be held at St. Edward Catholic Church on Monday May 9th at 11 AM, exactly one month from his 50th birthday.