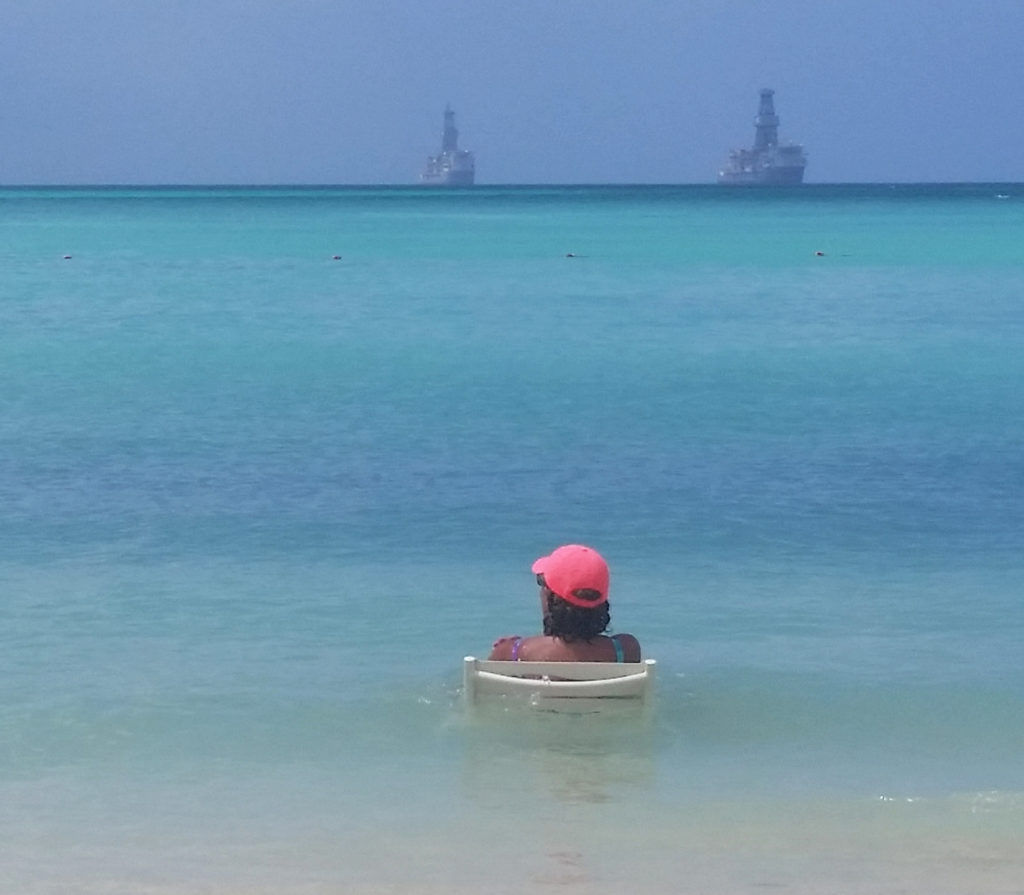 Arroyo Grande, CA ” Kerry Ann Smith, a dedicated wife and mother, died Sunday, September 29th, 2019 after a tough and brave fight with cancer. She was 64.

Kerry, who lived in Arroyo Grande, CA, was born in Compton, CA. Kerry went to school at Saint Joseph High School of Lakewood. Kerry earned a Bachelor’s degree in Accounting from Sacramento State. Kerry worked her way up in retail starting at The Broadway. Eventually Kerry became the Director of Finance for Hub Distributing (Anchor Blue/Miller’s Outpost); Kerry retired after a long, successful career, and began a second career as a software consultant, implementing accounting software all across the country for Infor Lawson.

In 1976, Kerry married Gene Smith, and together they built a home and a family. Kerry enjoyed traveling, both for work and for fun. Kerry especially enjoyed the beach, and after moving back to California from Aiken, South Carolina, she could go regularly.

The funeral and the wake will be at San Francisco Solano Catholic Church, 22082 Antonio Pkwy, Rancho Santa Margarita, CA 92688 on Wednesday Oct 9, 2019. The wake will start at 9:45 and will be followed by the funeral at 10:15. Graveside services will be at Riverside National Cemetery, 22495 Van Buren Boulevard, Riverside, CA 92518 at 1:00pm.  We are requesting Hawaiian attire per Kerry’s wishes.

If you are not able to make the service, we encourage you to sign the guestbook. In lieu of flowers and gifts, donations to St. Jude are greatly appreciated.