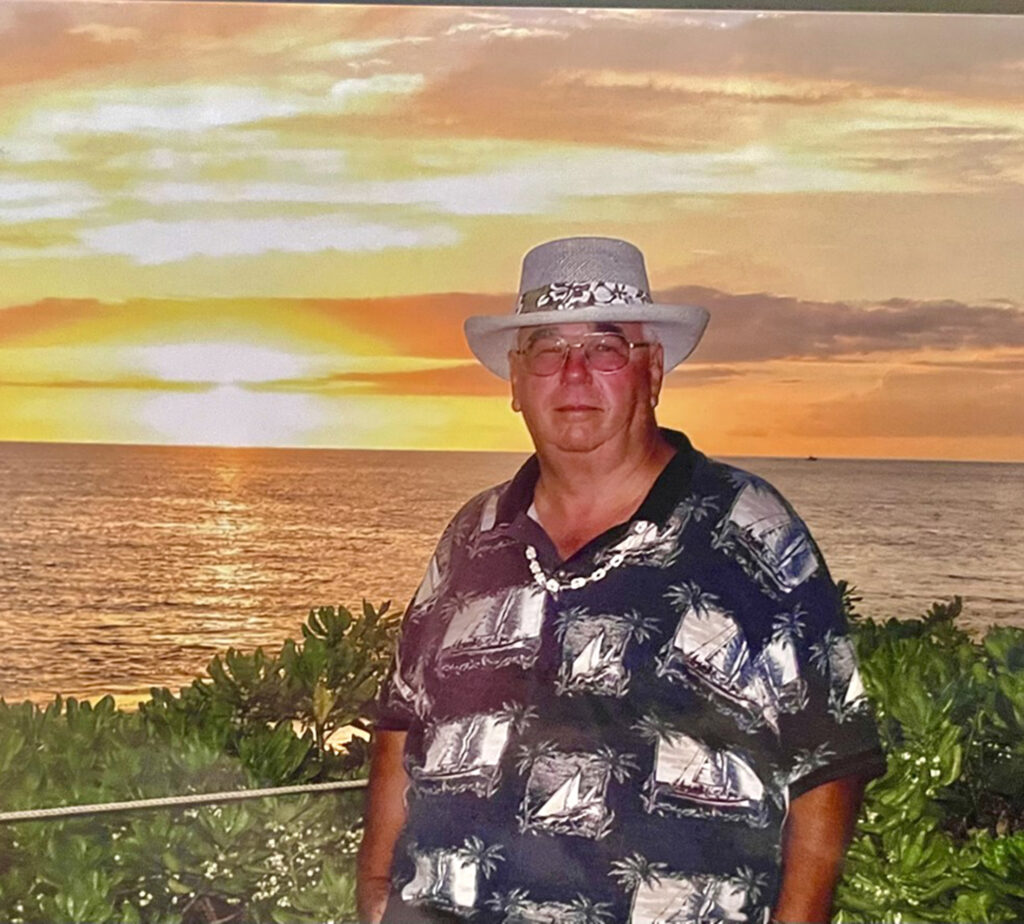 Kenneth was born in Carlynville, Illinois on August 1, 1943, to his parents, Dina and George Watson. He graduated from Horace Mann High School in Gary, Indiana in 1961 and immediately enlisted in the US Navy where he worked as a radio operator. He met the love his life, Tsui, who he referred to by her nickname, Mich, in 1963 while stationed in Japan. He courted her for several months before returning to the US where he continued to keep correspondence with her. He later changed his branch of service to the US Air Force and fought for his country in Vietnam. Before leaving to fight, he swore to return to her, knowing she was his soulmate. He did exactly that and in 1967, the two were wed. Together, Ken and Mich relocated to the various places which included Tokyo, Japan where their first child, Debbie was born and Laramie, Wyoming where Kathy and Michael were born.

Ken pursued his Bachelor of Science degree in Mechanical Engineering at the University of Wyoming and later his master’s degree from Golden Gate University all while continuing to serve his country. He proudly retired from the military in 1982 and eventually moved to Mission Viejo in 1984 where he planted his roots and made a permanent home for his children to settle and thrive. He worked in project management at various companies including the Orange County Fire Authority where he retired in 2010 after 10 years of service.

Ken loved to laugh, play practical jokes, and tell stories of all the good ole days. He was proud of his service to his country, his community, and of course, his family who he loved with all his heart. He will be missed by all who knew him.

Family and friends are invited to join his memorial service and interment:

Funeral home will be handling all arrangements and flowers can be sent to: