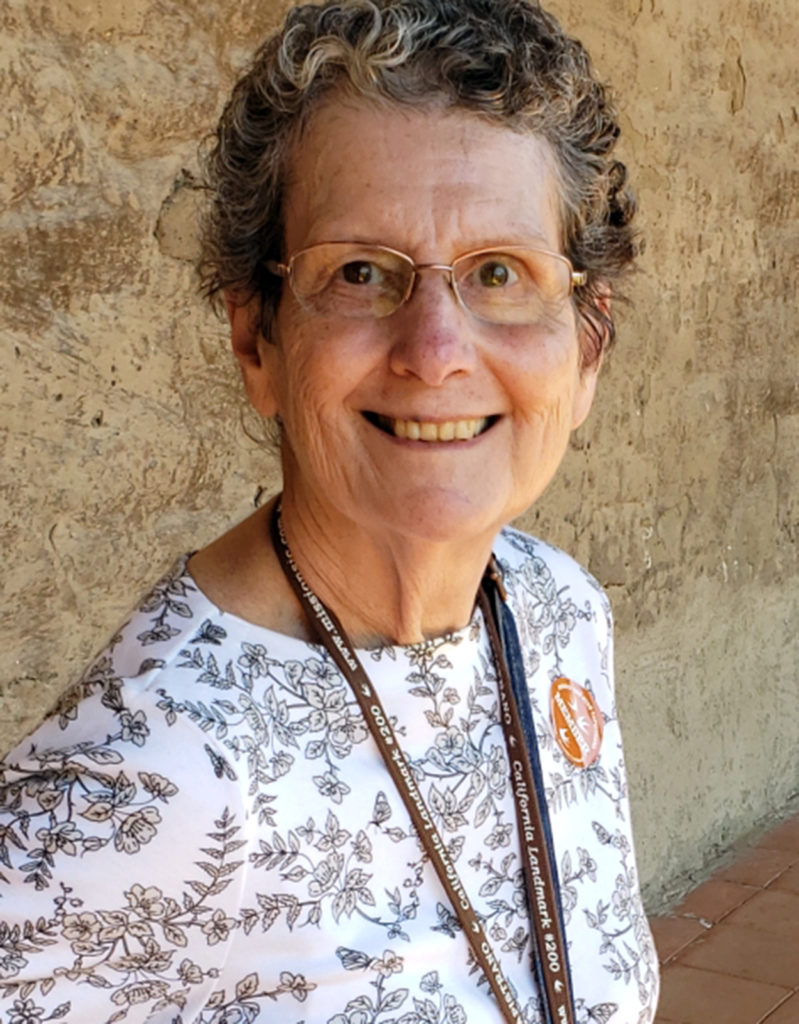 Kathleen Susan (Noonan) Tierney passed away on 14 April 2022 at the Laguna Cottage 2 of Laguna Niguel board and care facility after a six year battle with Parkinson’s Disease and Lewy Body Dementia. She was 73 years old. Kathy is survived by her mother Luella Marie (Farr) Noonan; her brothers Kevin Bruce Noonan and Timothy Daniel Noonan; her son Thomas Edward Tierney IV; her daughters Jennifer Lynn Belyeu and Patricia Ann Zimmerman; her grandchildren Alexandra Elise Shields, Brooklyn Isadore Belyeu, Jasmine Eve Tierney, Phineas Thomas Zimmerman, and Kiely Rae Zimmerman. Kathy also has many aunts, uncles, and cousins left to cherish her memory. She was predeceased by her husband Thomas Edward Tierney who succumbed to lung cancer in 2017, granddaughter Aurelia Quinn Zimmerman who passed peacefully in 2017, father Myron Norbert Noonan who passed in November 1985, and brother Patrick Sean Noonan who passed on 13 July 1995.

Kathy was born on 16 September 1948 in Glendale, California as the eldest of four children. She doted upon and cared for her three brothers Patrick (born 17 March 1951), Kevin (born 17 January 1954), and Tim (born 29 March 1956). As a child, Kathy was a highly intelligent academic and highly active athlete with a passion for swimming and softball. She attended elementary school at Villa Cabrini and St. Frances Xavier and then Providence High School in Burbank, California. She started college at Glendale Community College, then transferred to California State University of Los Angeles. After marrying, she earned a bachelor’s degree in marketing and economics from San Jose State University in California.

Kathy met the love of her life, a US Army veteran named Tom Tierney, at a San Jose based electronics company in 1968. During a short period of uncertainty in accepting Tom’s proposal for marriage, Tom drove all night from San Jose to Burbank California to convince her that they were meant for one-another. They married months later on 26 July 1969 in Burbank, CA and initially settled into a cozy home in San Jose, CA. Kathy moved to their life-long home in Dana Point, CA after the birth of their second child Jennifer, where she continued to broaden her education with forays into business, art, science, and Catholic faith. She supported her husband with his electronics businesses for almost 20 years. She was a devoted volunteer at the St. Edward the Confessor parish and instructed children in its Confraternity of Christian Doctrine for several decades. Kathy embraced her passion to be an educator shortly after the birth of their daughter Patricia with more than 20 years of service as a special needs teacher with the Capistrano Unified School District.

Kathy was a talented and widely-acknowledged gardener, growing everything from apples to zucchini in her backyard. Aligned with her gardening passion, she enjoyed trying out and developing new recipes for meals, including a famed farm-fresh apple pie. Kathy was also a talented artist with tile mosaics, painting and pen art. She loved the outdoors, camping and boating with the family, especially houseboat trips on various lakes throughout the Southwestern US. She became a skilled water-skier and fisher, often out-fishing the rest of the family. Kathy remained on the cutting edge with the latest technology and was always tracking advanced developments throughout the technology industry. One of her greatest pastimes in her later years was as an avid computer and box video-gamer, which allowed her to play with her children and grandchildren.

On Monday 2 May 2022, there will be a vigil service at O’Connor’s Mortuary in Laguna Hills at 9:00 AM and a funeral mass at St. Kilian’s Catholic Church in Mission Viejo at 1:00 PM, followed by a reception at her residence in Dana Point. Those that are unable to attend in person are invited to participate remotely using the following online link: https://view.oneroomstreaming.com/authorise.php?k=1650757516180146

The recorded event will also be available after the services. Kathy will be interred with her husband at Miramar National Cemetery at 12:30PM on Friday 3 June 2022.