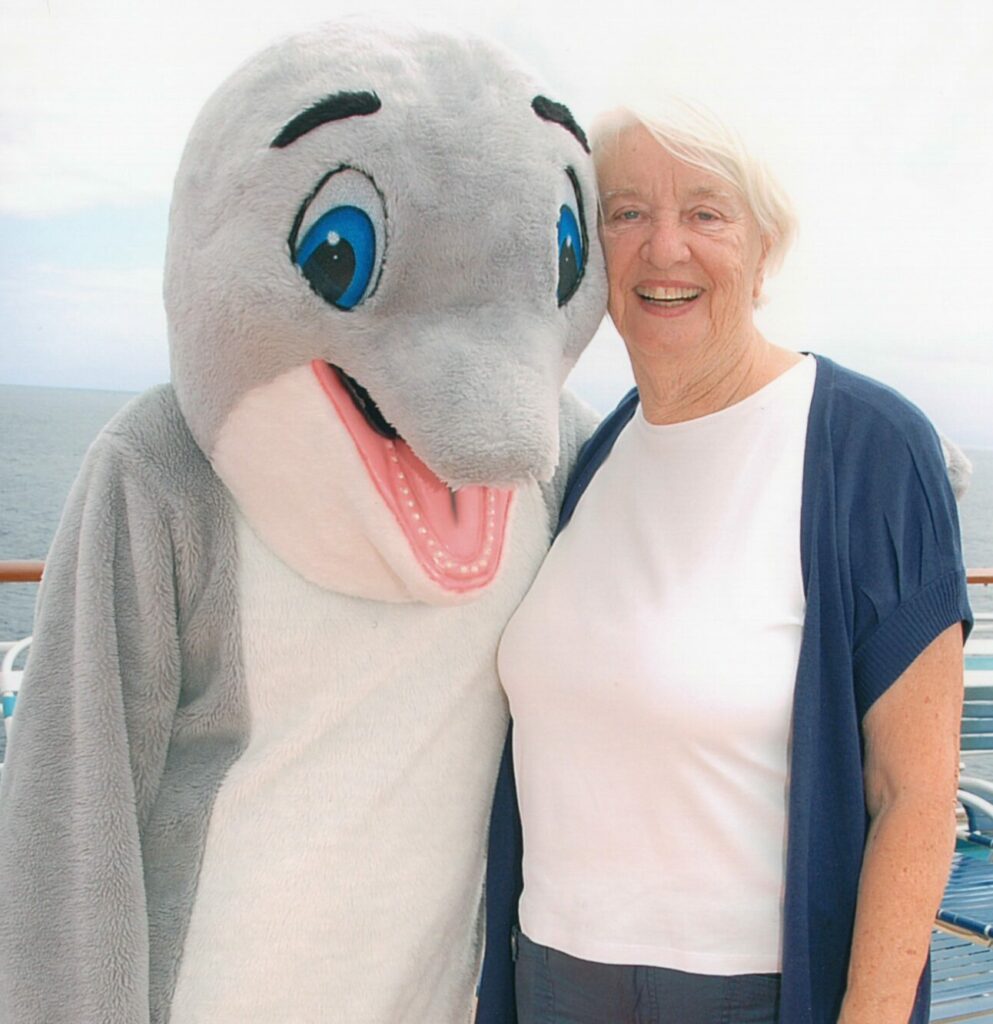 Kathleen Carol Bird (nee Flynn) was born in Olympia, Washington the fourth child of Joseph and Vivian Flynn on March 28, 1940 and passed away August 11, 2022. She graduated from Highline High School in Burien, Washington in 1958. She moved to Los Angeles in 1963. She married Wiley Monroe Bird in November 1964 in Canoga Park, California while she and Wiley were employed at North American Aviation assigned to the Apollo/Saturn program. She received a BA degree in art from California State University, Fullerton in 1979. She was an accomplished wood sculptor and pastel artist. Her work was exhibited at LACMA and at Fort Mason in San Francisco, California.. She is survived by her husband Wiley Monroe Bird Senior of Lake Forest, California, a son Wiley Monroe Bird Junior of Laguna Niguel, California, a daughter Colleen Alane Graves and two grandsons, Charles Graves and Ian Graves of Burbank, California, a sister, Pat Hobbick of Burien, Washington, and a brother, Larry Flynn of Seattle, Washington and many nieces, nephews and cousins. She was preceded in death by her parents Joseph and Vivian Flynn of Burien, Washington, a sister Mary Park of The Dalles, Oregon, a brother Denny Flynn of Whidbey Island, Washington, and a brother Joseph Flynn of Jupiter, Florida. There will be a memorial service at 2:00 pm on August 28, 2022 at O’Connor Mortuary in Laguna Hills, California. The family requests that in lieu of flowers donations can be made to the Cystic Fibrosis Foundation in memory of Kathleen Bird. Kathy will be missed by all that knew her. 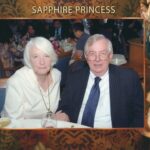