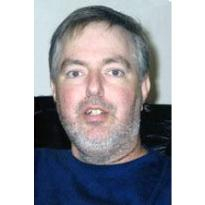 He worked as a Mail Carrier for the U.S. Post Office for 11 years.

He is survived by his devoted wife, Conie Karlsen; loving daughter, Marisa Karlsen; beloved sister, Christine Davis, and beloved father, Karl Karlsen, Sr. He was dearly loved by many and will be deeply missed by all.