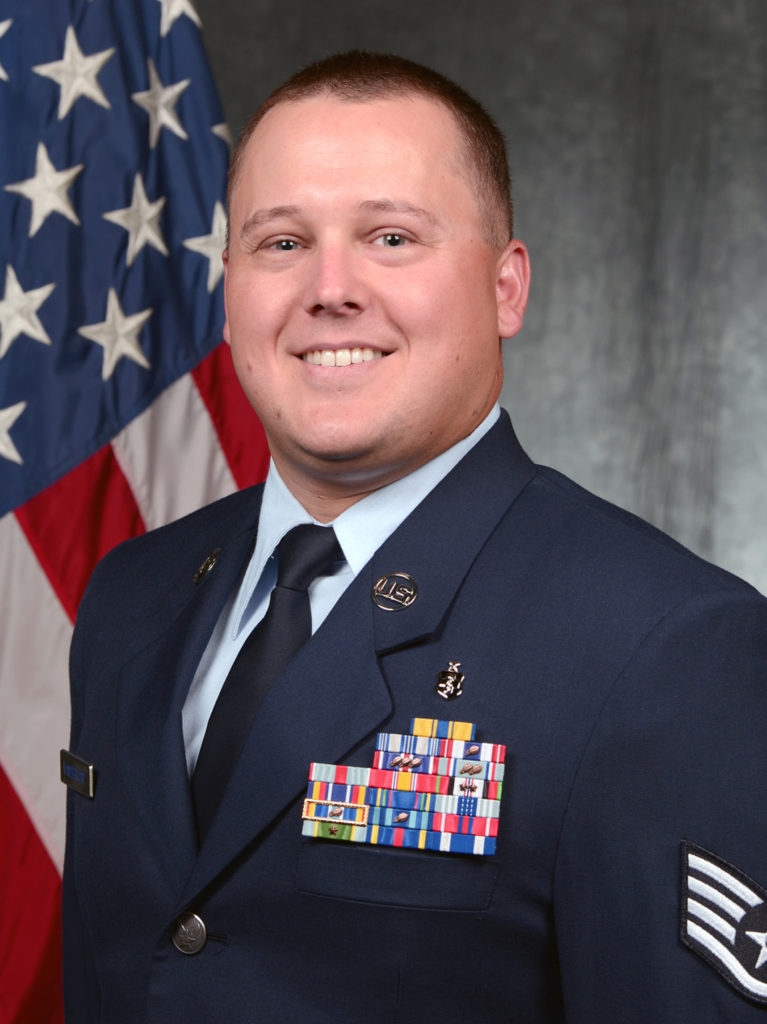 A native of California, SSgt Justin Michael Vandervort passed away on the afternoon of 31 July 2018 in PrÃ¼m, Germany. Justin was born 18 July 1989 in San Bernardino, Calif.

The 29-year-old was an avid fly fisherman; the water was where he belonged. His passion for fly fishing was beyond any other.

Justin served nine years in the U.S. Air Force, as a medical technician, being stationed in San Antonio, Turkey and, most recently, in Germany. Throughout his military career, Justin was deployed twice, both times to Bagram, Afghanistan, from November 2011 to June 2012 and then December 2013 to April 2014.

When he wasn’t spending time on the water, Justin enjoyed traveling and tasting the fine cuisines of the different regions in Europe.

He is survived by his wife, Zena Vandervort, his parents Tamara Ports and Rocky Vandervort, brother, Jayson Vandervort, and sister Cherish Olson.

A celebration of Justin’s life will be held on 12 August with a viewing at 1200 and service at 1400. A private dinner will be held at an undisclosed location. 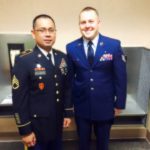 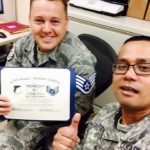 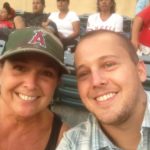 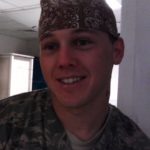 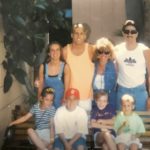 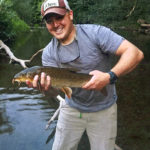