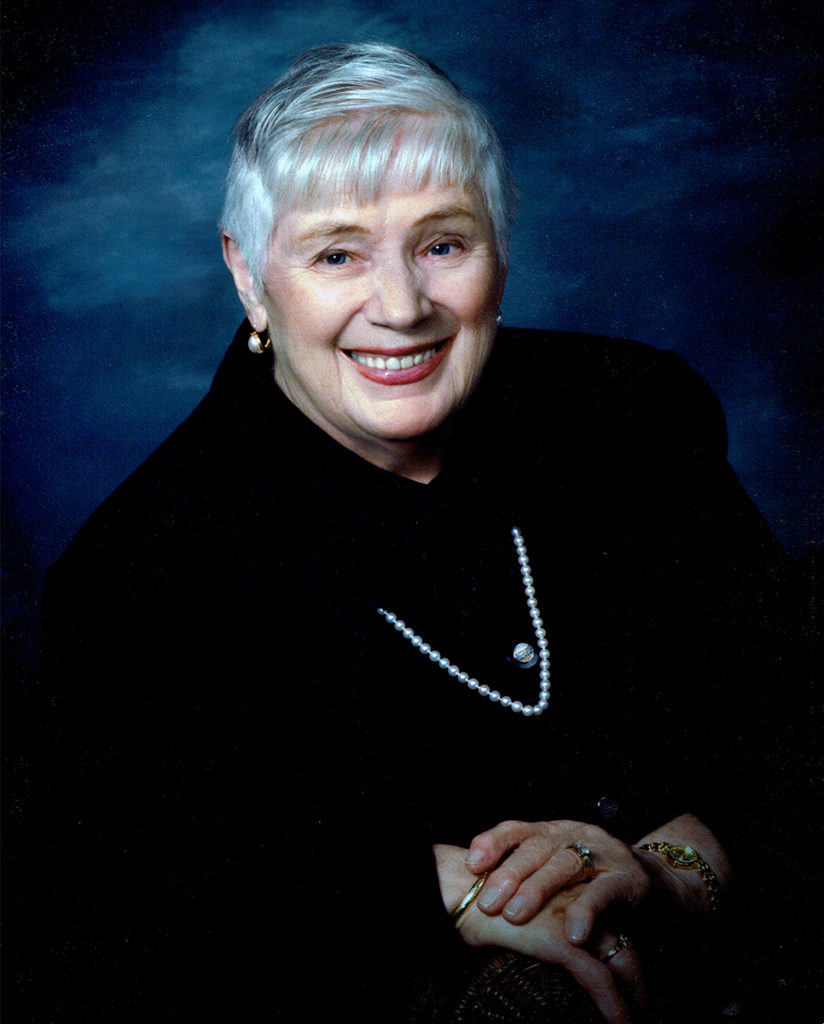 She was born in Poland to Michal and Magdalena (nee Przybylo) Ziemba.  She was one of six children but unfortunately none of her siblings would live to adulthood.

When Jozefa was two her father died when he fell off a roof.  Her mother later married Stanislaw Musial and they had two children, Marcjanna and Andrzej. Her mother fell ill and passed away when Jozefa was only nine years old.  She was forced to quit school to help take care of her half-sister, who was four, and half-brother, who was an infant.  Unfortunately her brother passed away shortly after his mother’s death.  Feeling abandoned and alone, Jozefa bounced around living with different relatives searching for some comfort and longing for family, but only stayed for short periods of time due to lack of food and space, occasionally returning to the home she grew up in.

In 1939 the mayor of her village offered an opportunity for orphaned children to travel to Germany to work.  Jozefa willingly volunteered and ended up on a farm near Vicksburg that produced food for the German army, working long hours with no pay, just food and a place to sleep. She did not speak German, but quickly learned the language and became proficient in other languages by associating with the other workers on the farm who were from various other countries.  Initially, she took care of the swine, but she was trustworthy and a hard worker and was given more responsibility.

While in Germany, she met Jaroslaw Seniura, who was from Ukraine.  After the war ended they married and soon after their son was born in Neumarkt, Germany.  They received sponsorship from friends living in America and started the process of preparing to travel to the United States.  What a difficult decision it must have been knowing you are leaving your family, friends, and a way of life you are familiar with and traveling to a country where you know no one nor speak the language.  In October 1950 the Seniura family boarded the USS General S D Sturgisfrom Bremerhaven, Germany, landed at Ellis Island in New York, and settled in Chester, Pennsylvania.  A few months later their daughter was born.  They became members of Holy Ghost Ukrainian Catholic Church, whose members were a tight knit community of other Ukrainians who also recently immigrated to America.  Even though Jozefa was Polish she adopted the Ukrainian language, culture, and traditions. After a few years of hard work and determination, they bought their first home in Chester.  In 1960 they moved the family to Eddystone where Jozefa resided for 20 years.  That same year she became an American citizen and was very proud of the freedom and opportunity this great country provided to her and her family.

In 1971 her husband Jaroslaw, while working for Atlantic Steel Castings, was tragically killed when a six-ton metal casting shifted and flipped over on top of him, killing him instantly.  Jozefa, who was only 48 at the time, was devastated when her husband was taken so quickly from her.

In 1979 Jozefa married her second husband, Wasyl Soroka, at St. Vladimir Ukrainian Orthodox Cathedral in Philadelphia, where they became members.  They bought a home in 1980 in northeast Philadelphia and resided there until January 2020 when both moved to California to be closer to their family.  In November 2020 Wasyl passed away.

Jozefa was employed at Ship’n Shore in Upland, Pennsylvania for more than 20 years until the plant closed in 1971.  After the closure, she was forced to look elsewhere for employment and worked at several different locations, including Kyj’s Bakery in Chester, a bridal salon as a seamstress, and Ridley High School as a janitor.

Even though Jozefa experienced tremendous loss and sorrow at a very early age, she was the most loving wife and mother.  She was devoted and proud of her family, who she loved immensely.  She will be remembered for her wisdom, perseverance, strength, tenacity, sense of humor, positive attitude, vitality, and her amazing cooking.  She loved God and was proud of her heritage and her humble beginnings.  She had a gift for making friends wherever she went and always greeted people with a friendly hello and a smile.  She will be greatly missed by her family and all who knew her. 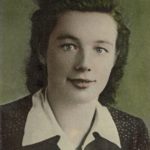 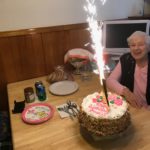