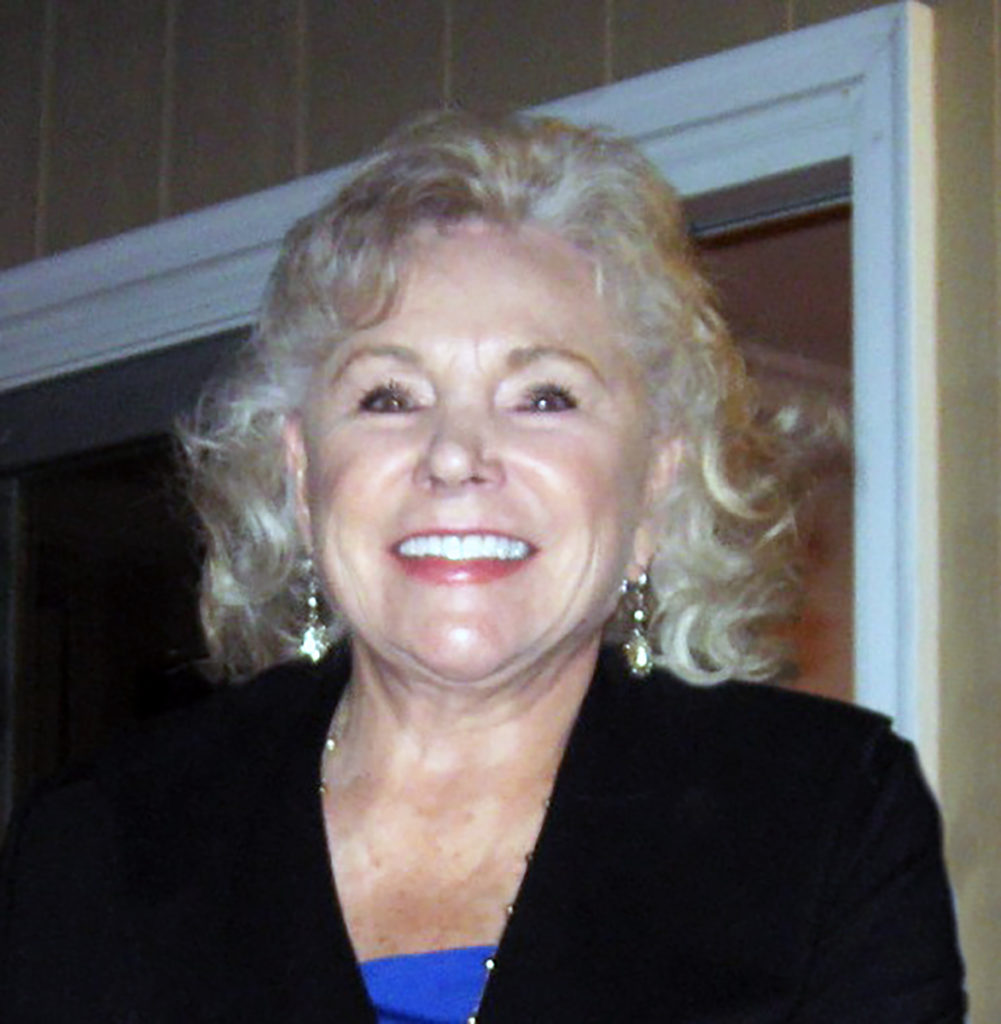 Joyce was born in London, England and married Herb Bolles in 1946 after serving two years in the England WAAF, Women’s Auxiliary Air Force. Joy moved to Long Island, New York and raised two sons, Burt and Gary. Joy worked for the United States Draft Board while living in Long Island. Moved to Scottsdale, Arizona in 1971 and became a successful real estate broker. Moving to Monarch Beach, California in 1976 where she enjoyed being with her family being a homemaker, and her passion for painting, drawing and gardening. Joy volunteered and worked for the San Juan Capistrano Police Services Department from 2008 – 2012.

She is survived by her son Gary, four grandchildren: Ty, Evan, Jaime and Sasha, and four great granddaughters: Dylan, Danni, Rachael and Sofia.