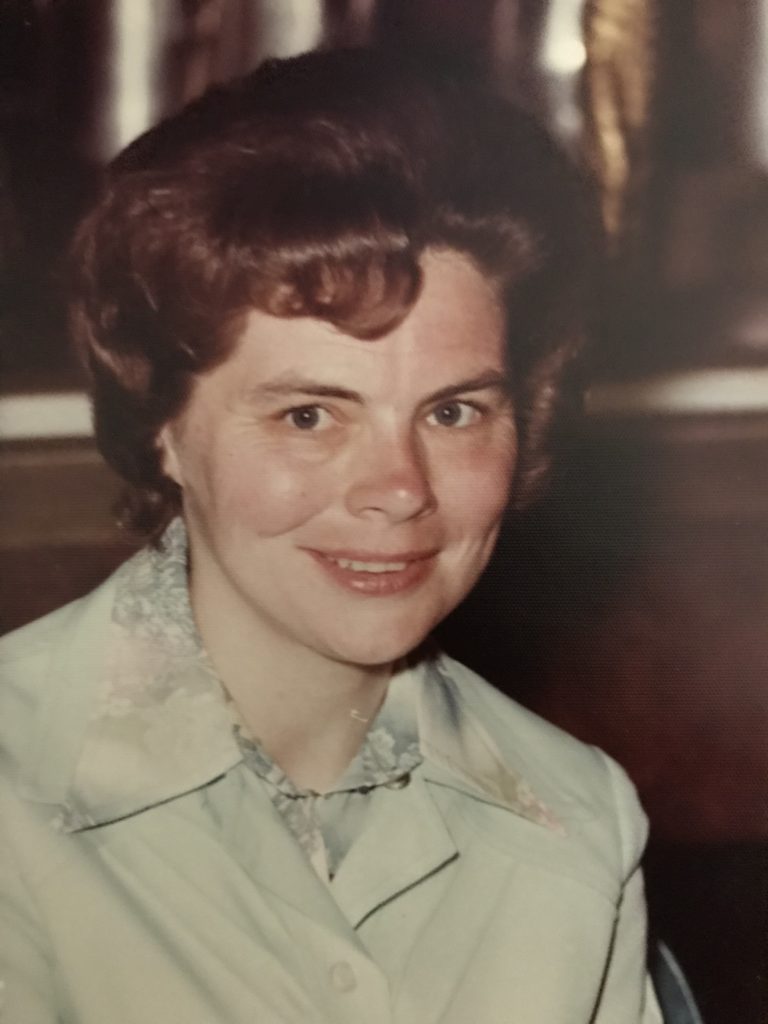 Joyce Ann Gunnemann, 77, passed away on April 18th, 2021 of cancer. She was a beloved wife, 57 years, mother, oma, sister, and aunt. She was born on June 2, 1943 to Joy and Robert Rollo in Toledo, Ohio.  Joyce was the oldest of 5 children (brother Robert and sisters Thea, Diana, and Margret). She attended Little Flower Catholic School in Toledo, Ohio, during her elementary school years, and graduated from Rogers High School in 1961.  Following graduation, her entire family moved to Anaheim, California.  Joyce attended Fullerton Junior College where she received an LVN nursing degree and went on to work at UCI for 6 years.  She married Paul Gunnemann on May 30, 1964 and shortly after, they moved into their first home in Tustin, California.  After her marriage, she became an active member of the German American Phoenix Club in Anaheim, California and remained an active member until the end.  Her son Timothy was born on May 27, 1965 and her son Robert on February 14, 1970. Joyce enjoyed volunteering at her son’s schools, doing yard duty, going on field trips and helping in the classroom, she also enjoyed being a Cub Scout leader for Timothy’s Cub Scout den.  In 1978, Joyce and Paul build and moved into a house in san Juan Capistrano and in 1987 moved into a new home in Lake Forest.  After her husband Paul opened his own business, she worked as his secretary until her death.  Joyce loved cross stitching and made several large pictures, which her family enjoy displaying in their homes. She also enjoyed traveling with Paul and her boys to Germany, Europe and camping around America.  Paul and Joyce also enjoyed traveling and cruising together around the world.  Joyce proceeded in death by her mother Joy, father Robert, sister Margret, and brother Robert.  She is survived by her husband Paul, sons Timothy and Robert, daughter in laws Rani and DeeAnne, grandchildren Tiffany, Mathew and Andy, sisters Thea and Diane and numerous nieces and nephews.

On May 4th The Rosary  starts at 7pm and the Visitation will follow.

The Family will have a Private Burial

In Lieu of flowers, we ask that you make a donation to the City of Hope Cancer Research.