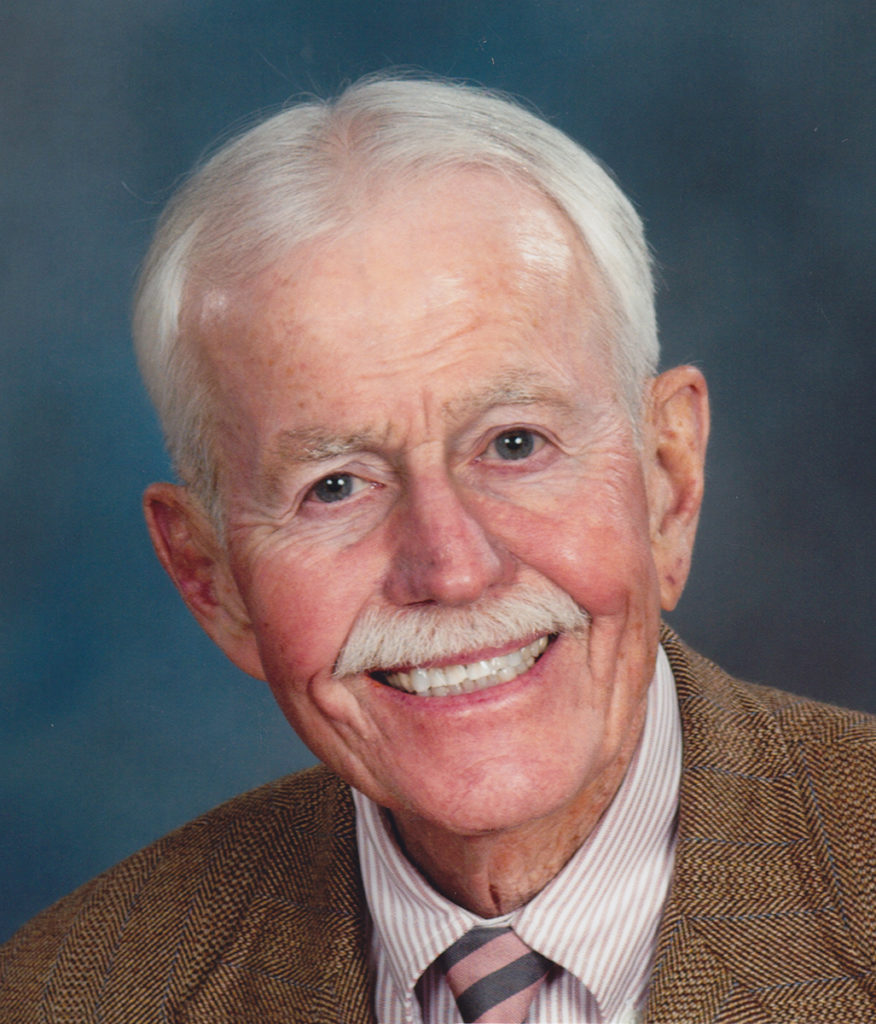 He was born November 29, 1926 in Fort Smith, Arkansas to Joseph Real Brown and Lucy Mason McDonough Brown. During the Second World War Joe served with the American Field Service in Italy and India. Joe received his Bachelor of Arts from Yale, Master of Arts from U.S.C. and Ph.D. from U.S.C.

Joe was a caring, thoughtful, and gracious man. He was always quick to recognize and express his admiration for the skills and accomplishments of those around him; this was just one of his outstanding qualities that endeared him to many. His family especially loved and appreciated him for the devoted family man that he was. It was very evident to them, by his words and deeds, that their well-being came first.

Joe believed very strongly that giving back to the community was of the utmost importance. This was demonstrated by his extensive involvement in civic and church related activities. He was a member of the Rotary Club of Laguna Niguel. He was proud of his years of service on the City Council and as Mayor of Laguna Niguel. His concern for children’s health care kept him busy as President of the Children’s Clinic at Long Beach Memorial Hospital, Chairman of the Board of Trustees of the Miller Children’s Hospital, and Director of the United Cerebral Palsy Association. Joe was committed to improving higher education in Southern California: he was a Director of the California State University Institute, Chairman of the Board of Directors of California State University at Dominguez Hills Foundation, and Chair of the Financial Committee of the Saddleback College Foundation. Joe was also an active member of the Laguna Niguel Presbyterian Church.

The family would like to express our appreciation to Marie Elias, Tina Rhydolm, Jennifer Valle, and Susan Nugent for the excellent care they provided to Joe toward the end of his life.

A memorial Service will be held on July 27th at 11:00 am at the Laguna Niguel Presbyterian Church, 30071 Ivy Glenn Drive in Laguna Niguel.