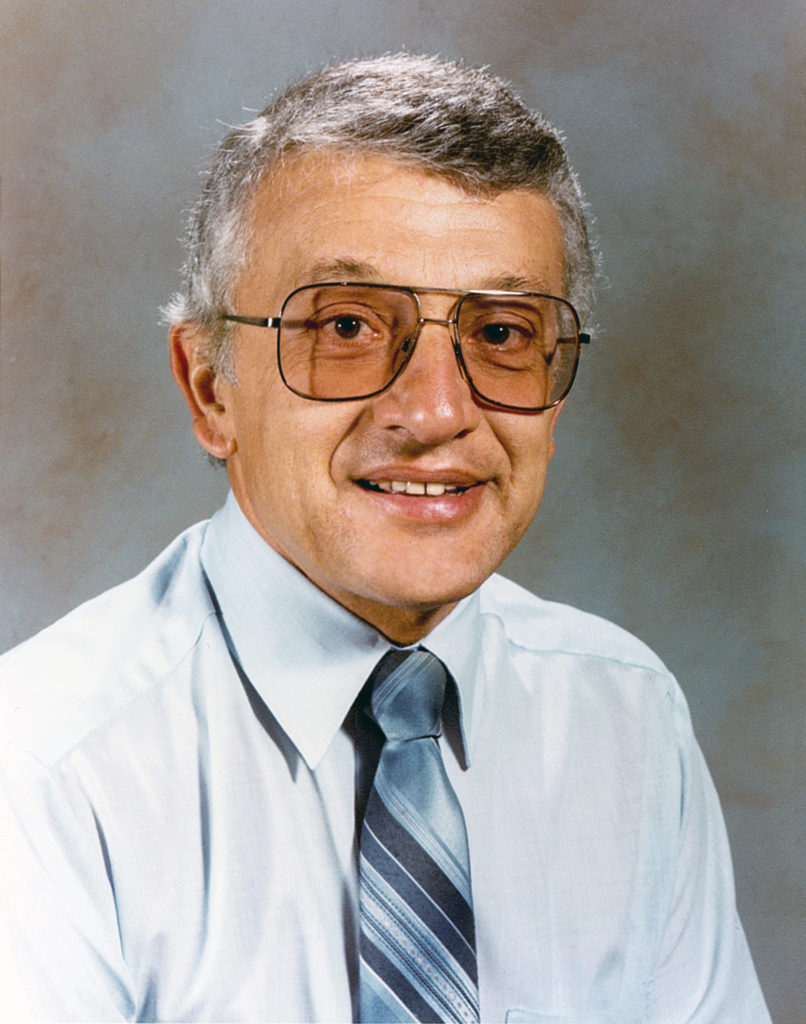 Former Dana Point, California resident, Joseph Peter Sinacori, 84, went to be with the Lord on Saturday, January 15, 2022. He was born and raised in Rochester, New York by immigrant parents, Sarah and Vito Sinacori.

He started his career in education in the Rochester Unified School District. From there he went to the suburban school district of Rush-Henrietta. After 8 years of teaching experience on the East Coast, he and Rosemary decided to move to California.

Joe’s education career continued for 45 years. He taught in the Laguna Beach Unified School District for 14 years and served as principal of St. Edward’s Parish School for 23 years, a role he was well suited for and dearly loved.

Joe and Rosemary and their family spent 50 years in Dana Point. Three of their children and 5 grandchildren still live here in California. Most recently, Joe and Rosemary resided in Chesapeake, Virginia near their East Coast family. Joe passed peacefully surrounded by family.

Joe is best known for his kindness and compassion for families and his deep faith in God and his savior, Jesus Christ. His favorite saying for all of his kids was “Do your best, and let God do the rest.”

Joe never met a stranger and was always a friend to anyone in need. He enjoyed spending time with family, baseball, golf, camping, travelling, and anything to do with trains.

Left to cherish his memory are his loving wife of 60 years Rosemary and his children Michael (Kathy), Laura (Chip), Matthew (Krista), and Joseph ll (Dawn).

He will be fondly missed by his seven grandchildren: Elissa, Charlie, Roma, Lola, Ava, Georgia and Téa.

In lieu of flowers, the family requests donation to the Lewy Body Dementia Association at lbda.org.