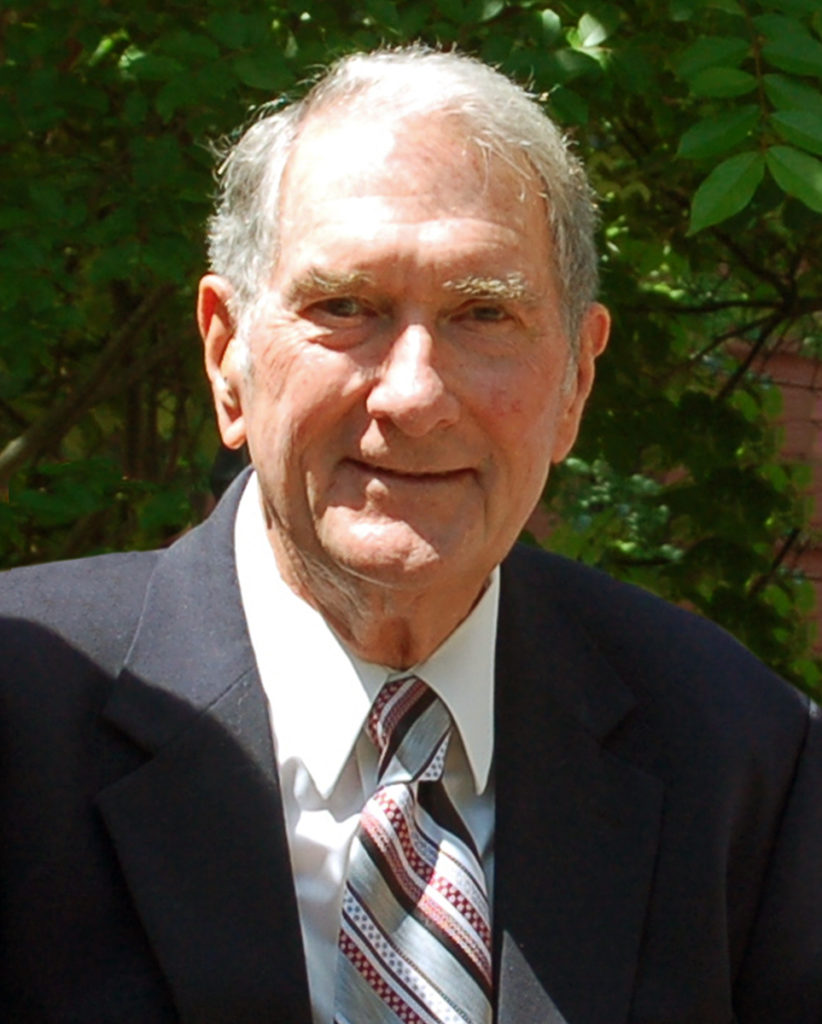 Joseph (“Joe”) Loren McGinley of Mission Viejo, California passed away September 17, 2019, at Chapman Global Hospital in Orange, California.  He was 88 years of age.

Joe was born May 17, 1931, in Huntington Park, California.  He was the son of Gladys and Joseph McGinley, who had three children.  He was the last of the “Huntington Park McGinleys” as his sister, Gladys, passed away in 1995, and his brother, William, passed away in 2008. Joe was proud of his parents and the values they instilled in their children such as a good work ethic.

Joe served stateside in the United States Air Force during the Korean Conflict and was honorably discharged in 1954.  After leaving the Air Force, he worked at defense contracting firms.  Later, Joe established his own contracting business where he worked until his retirement. Joe enjoyed being an entrepreneur and applying the work ethic he learned from his family in Huntington Park.

Joe loved his family.  He enjoyed reading and spending time with the love of his life, Betty, watching sports with Betty and their dog, Maggie, and socializing with his neighbors and attending family events.  Joe loved talking with his sons, William and Matthew, and his grandchildren about their exploits in Washington, D.C.  When he was younger, he enjoyed skydiving, scuba diving, and riding motorcycles.

In lieu of flowers, the family requests that friends make donations in memory of Joe to the Wounded Warrior Project at https://support.woundedwarriorproject.org/Default.aspx?tsid=10043.