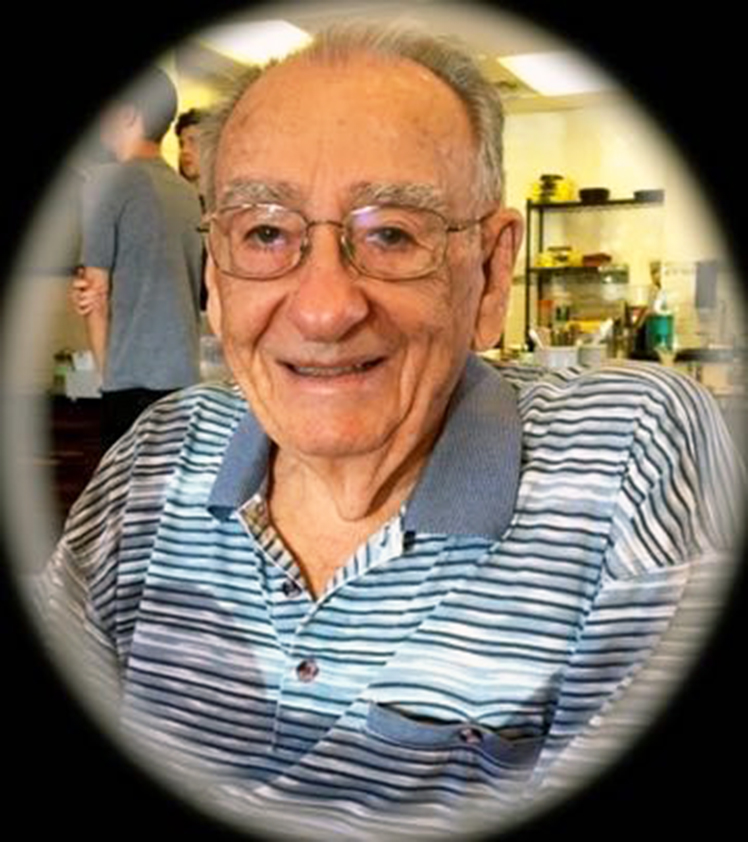 Joseph L. Cicchese, a loving father, devoted husband, and a man who took pride in being a part of the United States’ space program, died peacefully on Feb. 20, 2019. He was 89.

Born and raised in Reno, Nev., he was the youngest of 9 children born to Italian immigrants Genesio “Jim” Cicchese, and Sofia Canzona Cicchese. He was the last one to be born and the last one of that generation to die.

Mr. Cicchese would entertain his family with stories about his days in Reno, particularly those involving his family, who operated the Reno Hot Springs resort. His childhood stories seemed to pour off pages written by Mark Twain. Playing hooky from school to go fishing. Frolicking through the sage-brush laced landscape in the shadow of Mount Rose. When of age, hiking into the woods with a rifle and hunting for deer.

It was a simpler time. So much so that at 14 he would often be tasked by his father to drive the family pick-up truck into Reno and transport kegs of beer for the family tavern. A couple of years later when he went into the Department of Motor Vehicles to get a license, now being of legal age, the clerks said, “We were wondering when you would finally come in here.”

A graduate of Reno High School, he briefly went to the University of California, Berkeley, with the ambition of becoming a dentist. But in negotiating one of the many turns of fate in life, he joined the United States Air Force during the Korean War. Although Mr. Cicchese would get no closer to Korea than when stationed Parks Air Force Base in Pleasanton, Calif. it was there he met the love of his life, Joanne Therese Recktenwald.

They professed their love and commitment to each other at St. Augustine Catholic Church on Oct. 4, 1953. That bond only grew stronger in their 65-year marriage.

In 1955 the young couple moved with their first born, Joseph L. Cicchese, Jr., to Los Angeles. On Feb. 3, 1955 Mr. Cicchese started working for North American Aviation. He would spend 35 years with the company that changed its name to North American Rockwell, and then to Rockwell International. His attention to detail, organizational skills and sound leadership made contributions to many programs, including the X-15 rocket-powered research aircraft, Apollo, and the Space Shuttle.

A man who always preached the power of positive thinking, Mr. Cicchese would often say, “We put man on the moon. Nothing is impossible.”

In retirement, Mr. Cicchese spent many hours on the golf course playing the game he loved. Like all golfers, he experienced his share of the frustrations the game of golf often brings. However, he did get to experience the euphoria of getting a hole in one, and was proud of the bar bill that followed.

Mr. Cicchese had a passion for food, not just eating but also cooking. His barbecue spare ribs were legendary. He loved making classic Italian dishes including Osso Buco, Pasta Pomodoro (or as the family called it “Pasta a la Joe”), and Baccala. And his tomato sauce was like no other, staying true to the recipe that had been passed down to him. The last batch he made and put in the freezer weeks before he died will be savored by his family.

Mr. Cicchese was a devout Roman Catholic, and true to his faith. He was an active parishioner at St. Irenaeus Catholic Church in Cypress, Calif. for many years. He was a member of the Holy Name Society, and participated in devotions to the Blessed Virgin Mary. He will lie in rest overlooking the statue of Our Lady of Guadalupe at Ascension Cemetery in Lake Forest, Calif., where he had lived for the last 16 years. 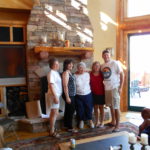