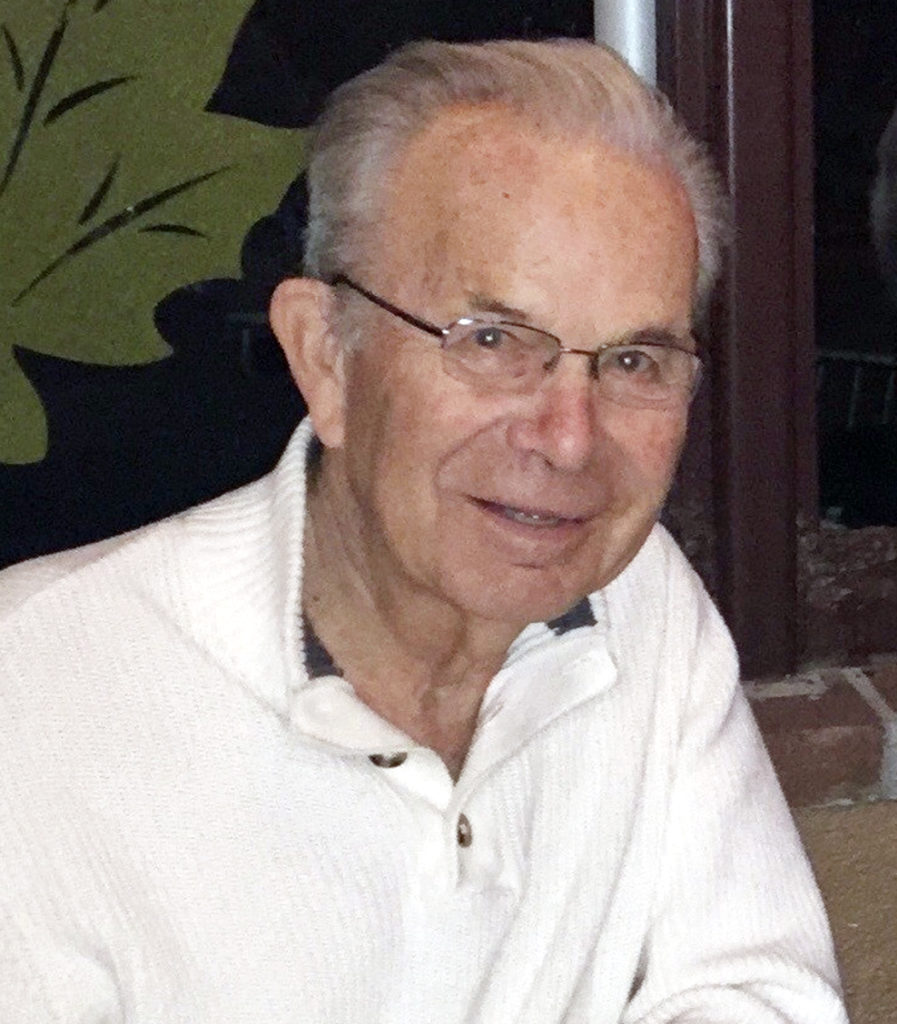 Don was born and lived most of his life in California, working primarily in the oil industry and raising a family.

In retirement, he and his late wife, Mary Tryon, moved to San Juan Capistrano where they became active with the Historical Society, Mission Archeological team, and Fiesta Association. From about 1990-2015, Don was the Archivist for the Historical Society, preserving the photographic legacy of San Juan Capistrano. During his tenure the collection grew to over 9,000 photos. Don also served as a Cultural Heritage Commissioner, served on the County Historic Commission, was a Kiwanis, a long time Chamber of Commerce member, and was a writer of historic facts and stories for various local newspapers. Don was selected as the San Juan Capistrano Chamber of Commerce 1999 Man of the Year and was commended in 2000 by the California Legislature for his exemplary record of civic leadership.

Don is survived by his wife since 2009, Penny, by his children Gail and Michael, and four grandchildren.

In lieu of flowers, donations may be made to the San Juan Historical Society Building Fund, https://sjchistoricalsociety.com