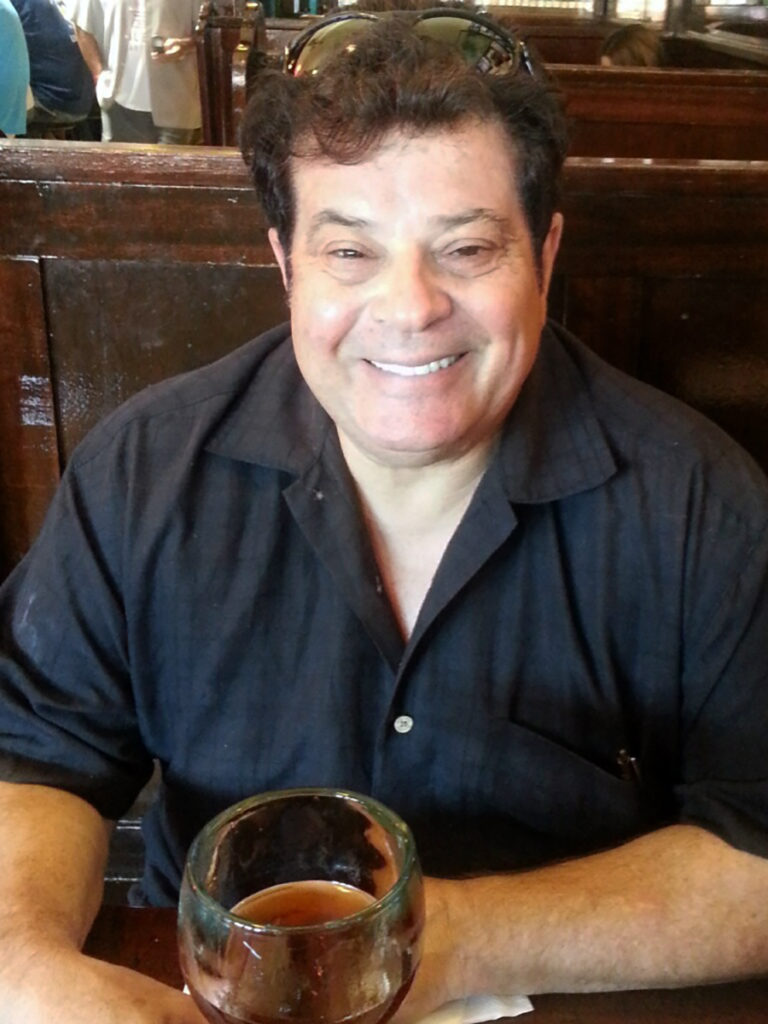 It is with heavy hearts that we announce the passing of Joseph Anthony Toméi. He was born in Akron, Ohio on October 7, 1948, to Carmella and Domonic Tomei.

When he was six years old, along with his brothers Danny and Donny, his mother married Joseph Gentner, the father who raised him, and the man Joe considered his dad. The family grew, 4 additional children: MaryAnn, Michele, Auggie, and Maureen.

He had a Tom Sawyer-like childhood. Throughout his life he would often speak about how some of the best days of his life were spent with his best buddies and siblings in the back woods of his childhood home off Littledale Road in Akron, Ohio.

Joe graduated from high school in 1967, and soon after attended the Culinary Institute of America, in New York, to pursue his passion in the Culinary Arts. During the Vietnam War his schooling was interrupted, and he enlisted in the US Army in 1969. He served our country for more than 3 years, soon advancing to Sargent E-5 as a Generals Aide under two highly decorated Generals in Germany.

At the end of his service in 1972, his first daughter Nichole was born. He continued his education at the Culinary Institute of America and graduated as an accredited chef in 1973.

In 1976 he moved to Southern California to pursue a career in the hospitality industry. There his second daughter Monique was born.

Joe was offered an opportunity to become the Executive Chef and Food and Beverage Director for Magnolia’s Peach Restaurant in Upland, CA. He was the driving and creative force behind their unique menu. Not only did he create their recipes from the food to beverages, but he pioneered many techniques and systems used by many in the restaurant industry today. Joe was an exceptional and beloved boss who spent countless hours mentoring and developing careers of hundreds of employees who worked for him. Many of whom he is still friends with to this day. He was a brilliant and amazing Chef!

Magnolia’s Peach was where he met his wife Nita, 37 years ago. Their story was a true love story. From the moment they met they were inseparable. They were engaged 1 month after they met and 13 months later married on September 28, 1985.

After leaving Magnolia’s Peach he started his own restaurant consulting company Picaro Enterprises. He helped other restaurateurs from start to finish in creating entire turnkey restaurant concepts. This included concept themes, recipes, entire menu designs, staffing, kitchen design, and basically constructing the entire process. His artistic abilities also allowed him to even create floor plans, and design logos. Some of the restaurants that Joe contributed to with recipes and concepts were Carl’s Jr., Sargento Foods, Claim Jumper, Red Robin, Knollwood & Russel’s Restaurants, and Katella Deli just to name a few.

Over 34 years ago he began his career in commercial real estate. He specialized in representing buyers and sellers of restaurant locations. Because of his passion and expertise in the culinary world he was able to provide a unique niche for his clients. Offering his restaurant consulting services after the Real Estate transactions were complete. He expanded into other sectors of commercial real estate, and closed one of the largest land development deals, at the time, in the history of his brokerage The Hoffman Company.

Joes’ artistic abilities were a God given talent. He never had any formal training, and he was self-taught. Art was in his blood, from culinary masterpieces to the amazing and beautiful paintings he created. Throughout his life his family would often find him sitting with a pad of paper sketching, creating, and inventing his inspirations from within.

Joe found great peace in the time he spent painting. Some of his favorite music would be playing in the background like the Led Zeppelin, The Eagles, Hall & Oats, Ricki Lee Jones, Tom Petty, Blues, and more.

However, Joe’s greatest love and passion was for his family. He was very proud watching his children grow into the strong, independent, and loving mothers that they are today. Joe’s family was his life! He was so proud to be there at the births of his three grandchildren Nikola, Isabella, and Abrielle.  He taught them to fish, paint, and cook. He was a history buff and inspired his grandchildren to be the same, to learn and appreciate the love he had for America. He was a true Patriot. He was astute politically and often discussed his passions for liberty and the truth of our country.

Joe was honest, intelligent, friendly, compassionate, purposeful, funny, tenacious, driven, and above all passionate for his family. He had a heart of gold!

In his younger years Joe was an avid skier. He loved nature, and being in it, from the mountains to the ocean. One of his favorite things to do was to watch a sunset near the Ritz Carlton in Dana Point with Nita and drink a great glass of wine. For Joe, there was no better way than to spend time with those he cared about with a deep meaningful conversation.

Joe’s Catholic Faith was an important part of his life. In 1974 he was badly burned in a horrific life changing accident. It was said by many doctors that his healing was a true miracle from God. Throughout his life he always knew God never left his side, and that experience was never forgotten. He instilled in his children and grandchildren to love God, have faith, and never give up.

Joe passed peacefully at the age of 72 on Wednesday July 28, 2021. He was surrounded by his wife Nita, his daughters Nichole and Monique, and his Son-In-Law Manny, wrapped up in their love. Taken to soon, Joe will be profoundly missed by his family, friends, and the many people he inspired and influenced in his life. 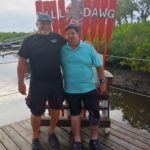 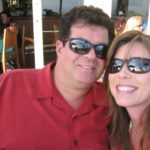 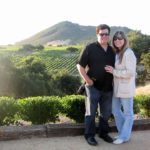