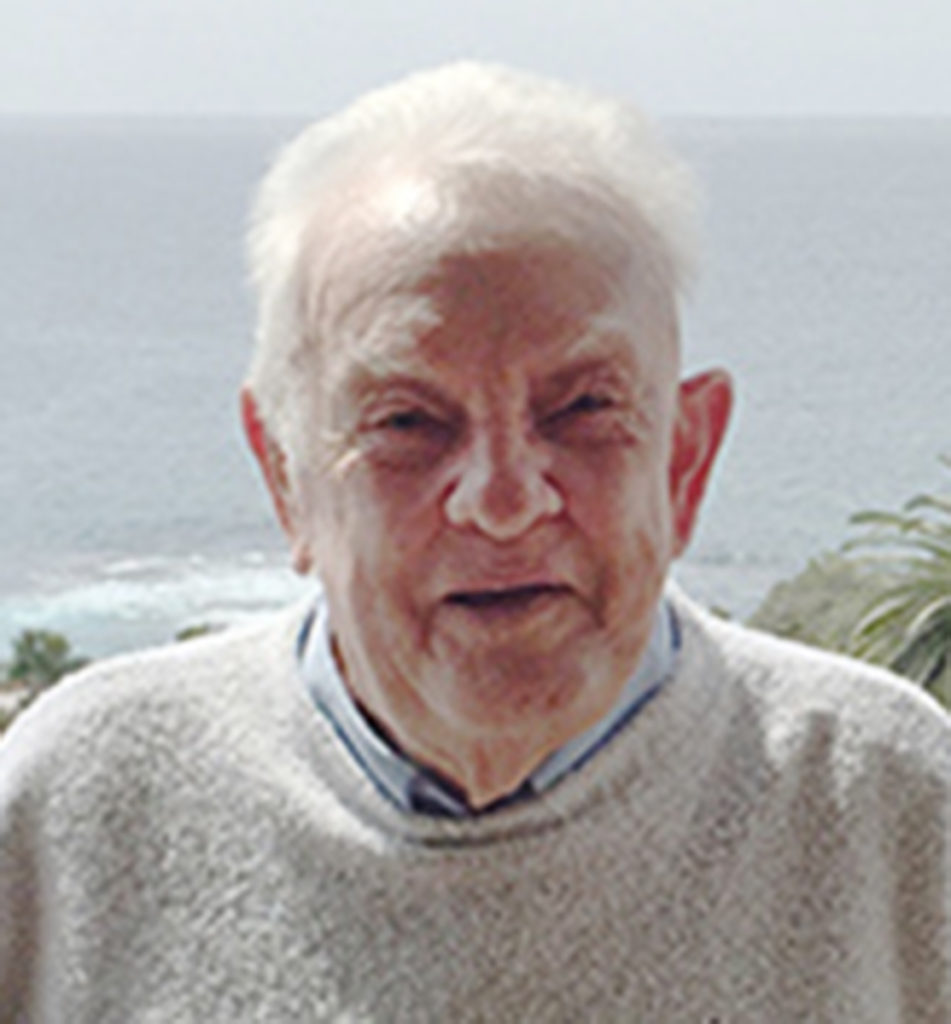 He joined the British Navy at the age of 17 and spent time in many parts of the world including the Gulf and North Korea. He eventually emigrated to the West Coast of America where he had a lifelong career in insurance with The Equitable.

He is survived by his sister Nora, brother Jack, nieces, nephews in Ireland and close friends in Ireland, Wales, New York & California. He will be greatly missed.

In lieu of flowers his family respectfully requests that donations be made to The National Kidney Foundation www.kidney.org