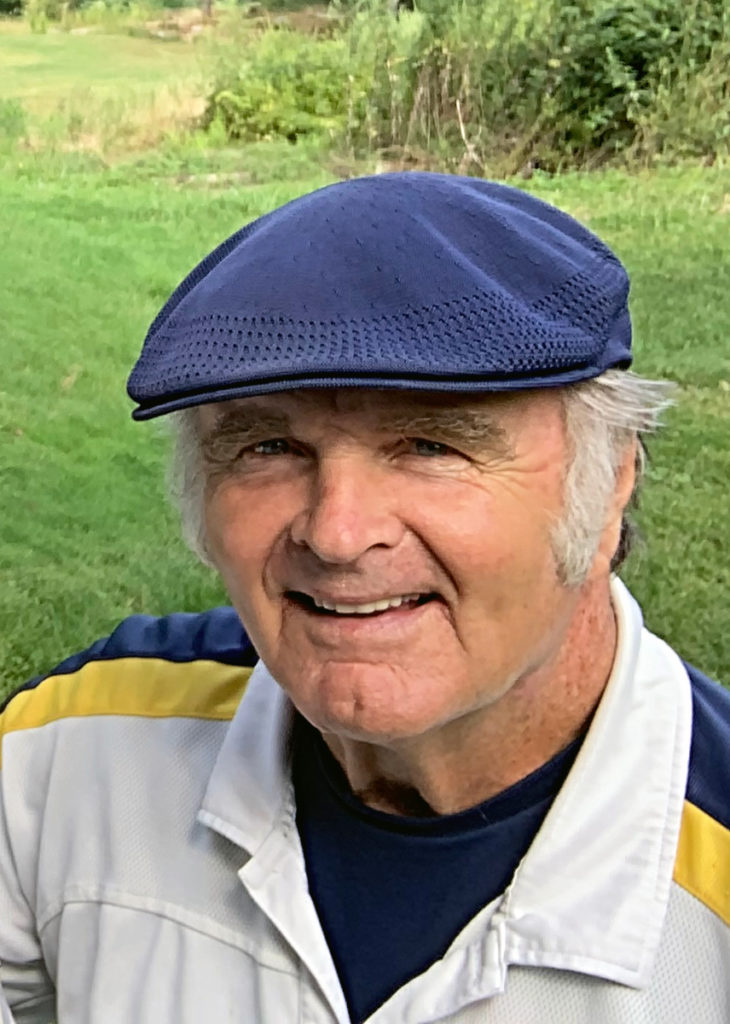 Jonathan Petke, 74, husband of Mary Hobart Petke, passed away August 3, 2021.  Jon, son of the late Walter Petke and the late Mary Hunt Petke, was born in Gloucester, Mass.  He spent his youth in Bristol, Connecticut, attending local schools.  He graduated from Williams College in 1969 where he captained the football team.

Jon was proud to serve his country as a US Marine helicopter pilot where he flew the CH-53 during his 5 years in the Marine Corps.  After leaving the Marine Corps Jon joined the Jack Raub Company which was instrumental in land planning for the Mission Viejo Company.  He then joined the Mission Viejo Company as a Land Planner.  In that role Jon oversaw build-out of the 100,000-person Master Planned Community including the multi-year filling of Lake Mission Viejo.  Later Jon co-founded the Planning Associates, a land development consulting firm, and continued to do Land Planning in Southern California.

Jon was an avid golfer and founding member of Mission Viejo Country Club.  He spent much of his free time at the Club and his enthusiasm for the game and improving the Club knew no bounds. He passed on his passion for the game to his whole family and they traveled together many times to Scotland to play golf and attend the Open Championship.

“Pops”, as he has been affectionately known by his family, is survived by his beloved wife, Mimi, of 51 years; his 3 sons, Jonathan, wife Kelly, grandchildren Hannah and Nathan; twin sons Adam; and Samuel, wife Susanne and grandchildren Samuel Jr, Ella and Sarah.

In lieu of flowers, the family requests donations be made to Tee It Up Fore Marines which Jon actively supported.

A service will be held at Mount of Olives Lutheran Church in Mission Viejo on Saturday, August 7, at 10:30am.