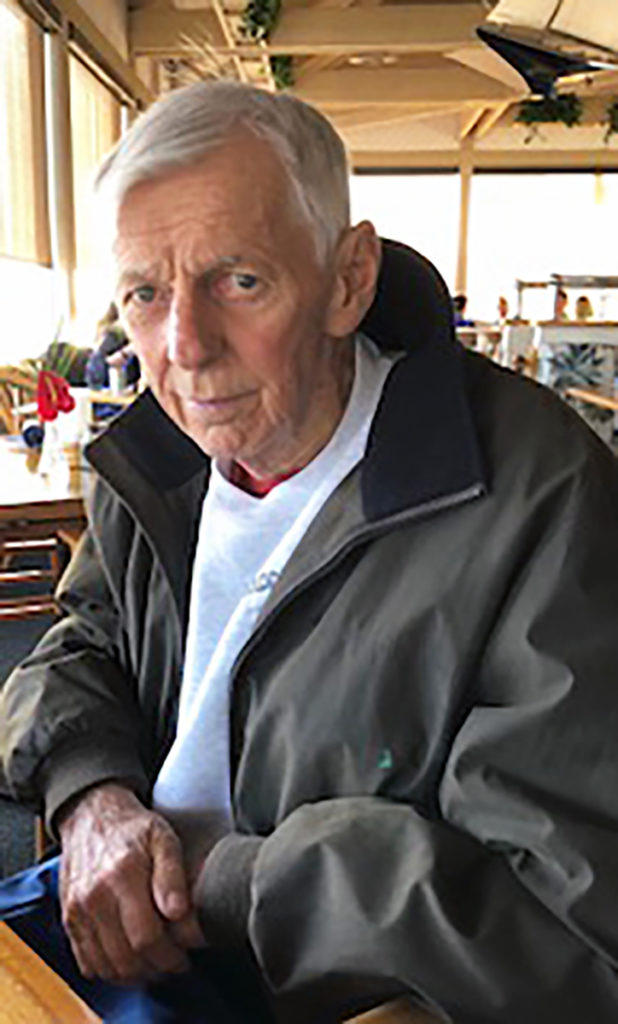 John developed a love for flying and music at an early age.  After graduating from high school he received a music scholarship from Montana State University and majored in music.  He was a member of the University’s Treasure State Marching Band, Chamber Band, the Missoula City Band, and several other small dance and jazz bands.  He obtained his flight instructor license, his instrument flight instructor license, and his multi-engine rating in Missoula and worked for Missoula Sky Flight. He was a flight instructor and also flew fire spotters during the fire season.  In 1964, John completed an aeronautical program sponsored by the Manpower Development Training Act in Helena, Montana, and obtained his private and commercial pilot licenses.  He was hired by Western Airlines in June of 1966 and he checked out as Captain in 1976. He flew for Western for twenty years and continued his career with Delta Air Lines after the two airlines merged.  He flew the Electra, Boeing 720, Boeing 737, Boeing 727 and retired on the Boeing 757/767. During his career John was based in Denver, Seattle and Los Angeles.

John was a member of Saddleback Rods Car Club for over thirty years.  He finished restoring his red “Revn 37″ in 1986 and also built a 1926 Ford Model T pickup truck.  In his last ten years, John spent most of his time turning wood in his workshop.  He was a member of the Orange County Woodworkers Association (OCWA) and headed their “Support Our Troops Pen Program” making arrangements to supply their turned wood pens to various organizations of the military, both active and retired.

John touched many lives as a devoted family man, a loyal friend, a skilled pilot, a musician, a handyman, a car enthusiast, and a caring member of clubs that gave back to the community.  John will be greatly missed by his family, friends, and neighbors. John is survived by his wife, Janet; daughter Kari and her husband Joe and their three children, JT, Zoe, and Hailey; daughter Kelly and her husband Nick and their two children, Connor and Brandon.

His funeral Mass will be held July 16th, 10:00 a.m. at St. Kilian Catholic Church in Mission Viejo, CA with private interment to follow. 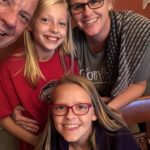 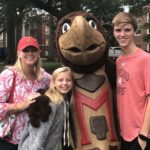 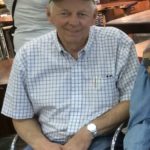 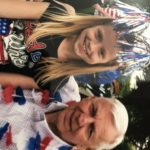