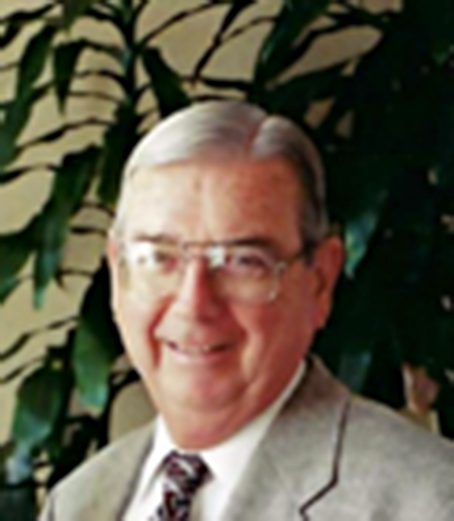 John Vincent “Vince” Gallagher, or as his grandchildren know him “Gramps,” passed away on May 31, 2020 in Mission Viejo, California at the age of 88.

Gramps was born on May 25, 1932 in Kearny, New Jersey to John V. Gallagher and Rose Breslin. The 25th of May is special in our family as Paul was born on the same day; my own birthday comes just the day before while Daniel and Samantha follow shortly after on May 30 and June 1 respectively. Having three generations of Gallagher’s celebrate birthdays within a one-week timeframe has always been and will continue to be a reminder of Gramps’ legacy.

He graduated from Spring City High School in 1950 and later earned a Bachelor of Science degree in Public Administration from California State University, Long Beach (Go Beach!) He married Marie Christine Bauer on June 4, 1954” coincidentally the date of this writing. Though he is no longer with us, it brings a smile to my face knowing that Gramps and Grandma Gallagher are finally together again on what would have been their 66th anniversary.

Gramps was a Korean War Veteran having served four years as an electrician for the United States Navy achieving a rank of First-Class Petty Officer. After being discharged in California, Gramps began working for the Long Beach Naval Shipyard where he dedicated 36 years of service. Throughout his career Gramps served as Chief Operating Officer where he oversaw combat systems, installation of the first ship-based Cruise/Tomahawk missile system, and the recommissioning of battleships USS New Jersey and Missouri.  In 1986 the Los Angeles Times even interviewed Gramps for an article that chronicled reductions in labor force at the shipyard (Figures 1 & 2). His service ultimately earned him the Navy Superior Civilian Service Award and upon his retirement Gramps received a tribute in the House of Representatives (Figure 3). Beyond work, he was also a dedicated member of the community overseeing the construction of his local parish, San Francisco Solano Catholic Church.

A funeral is scheduled for June 15, 2020 at San Francisco Solano Catholic Church at 1pm and interment at Ascension Cemetery with a reception to follow. All are welcome to attend and celebrate his life. Donations can be made to the Alzheimer’s Association in lieu of flowers. Though travel restrictions limit me from being there, I look forward to a schooner and a special in his honor at Joe Jost’s when I return home.