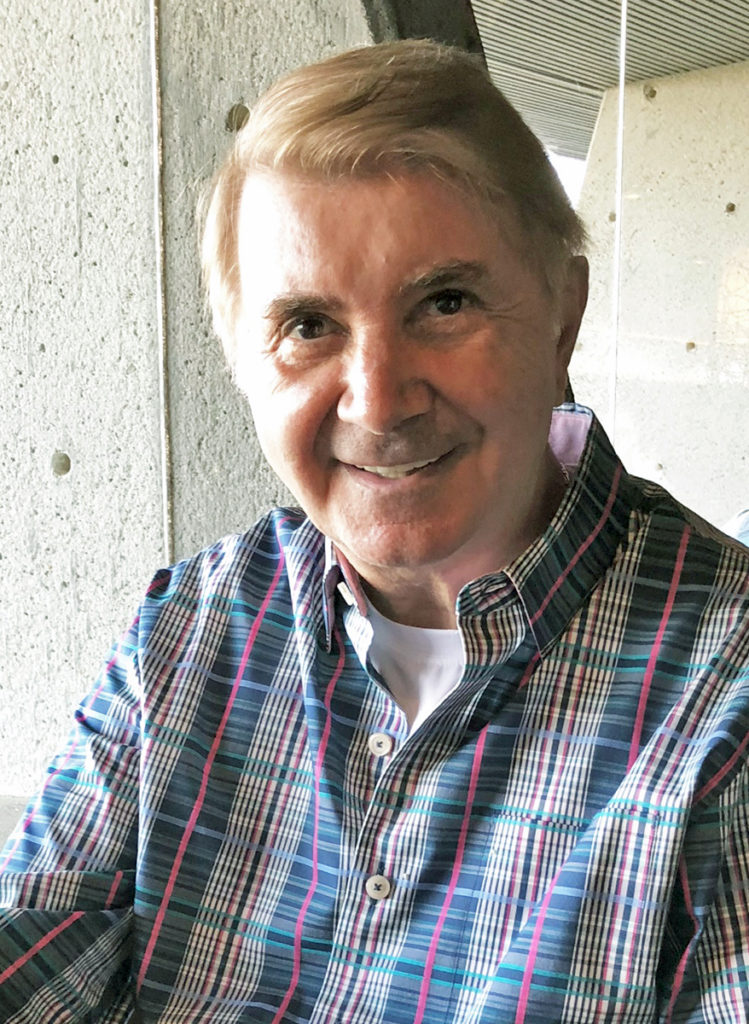 John Pastean was born on April 17, 1938 in Timisoara, Romania to John and Xenia Andea Pastean. He had an older sister who died in infancy. After High School, he attended Law School in Cluj which is considered one of the most prestigious universities in Romania. John had only one child, his daughter Lory Florentina Pastean McClory. He loved her very much and was always proud of her.

Life was a journey for John. He came to the United States in 1967. From 1967 to 1977, he lived in Ann Arbor Michigan. Then, in 1977, he moved to Atlanta, Georgia, where he opened and operated a successful hair salon. Finally, after he decided to retire 2012, he sold his business and moved to Southern California to be near his daughter and her family.

John Pastean was a gentle, nice man, with a great sense of humor, always treated people with respect, but most of all, he had great faith in God. John’s faith was a very important part of his life. He grew up in a devout Christian household and continued in his strong faith as a member of the First Romanian Baptist Church of Atlanta, where he felt at home. Even though he moved to California, he would always view the services of the First Romanian Baptist Church through webcam.

Besides being a great friend and family man, he was also a well respected member of the business community in Atlanta. He had many interests including gardening, cooking, fashion and loved art especially oil based paintings. John’s true passion was traveling. He visited numerous countries, but his favorite travel destination was Europe. Specifically, he loved Romania and Austria. In addition to travel, he loved the opera and the ballet. He was a season ticket holder for both the opera and the ballet and would rarely miss performances.

The Lord decided to call him home unexpectedly, but John always said that he was not afraid because he was going home to be with his Lord.