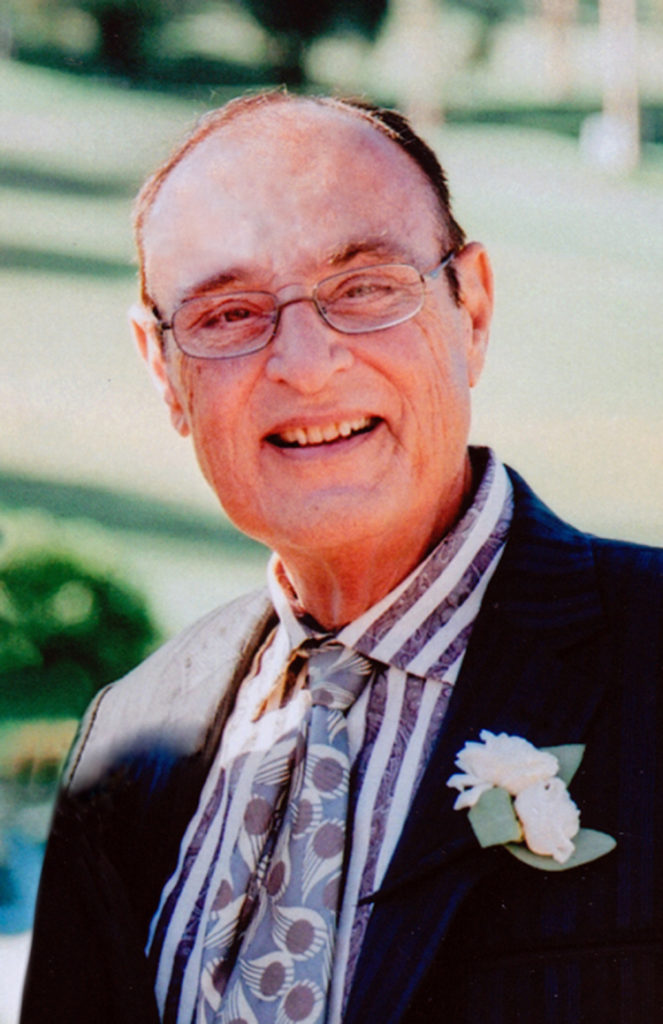 John was born in South Gate, CA on February 28, 1945 to Angelina and Bernard Galasso.  John and his siblings Cathy, Lenny, and Bernie grew up in Downey, California. During his youth he enjoyed playing his saxophone and jamming with his band. Some of his favorite memories growing up were family gatherings and spending time with his 29 first cousins. John attended Downey High School where he excelled in sports, especially football.  John served his country during the Vietnam War in the United States Navy. While in the Navy he made two lifelong friends with Weldon Smith and Jim Thompson.  During high school and his early twenties, John worked at Torino Bakery learning the bread business from his dad, uncles, and aunt.  In 1968 he started Galasso’s Bakery in Garden Grove, California. Over the next 50 years, John was married, had four children, and grew the Bakery from a modest 2 truck endeavor to over 60 trucks.

John’s work ethic was second to none but loved spending time with his family. They traveled often including Hawaii, Mexico, multiple cruises, and throughout the United States. Other hobbies included golfing, watching football, eating fig cookies and Italian food. He and his family attended St. Timothy’s from the late 80’s and participated in building the new church.

John is survived in death by his children, John (Kathryn), Anthony, Lenny, Gina and granddaughter, Emma.

John Onofrio Galasso passed away on January 2, 2019 in his home, surrounded by his loving family. 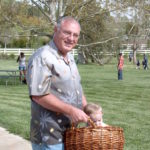