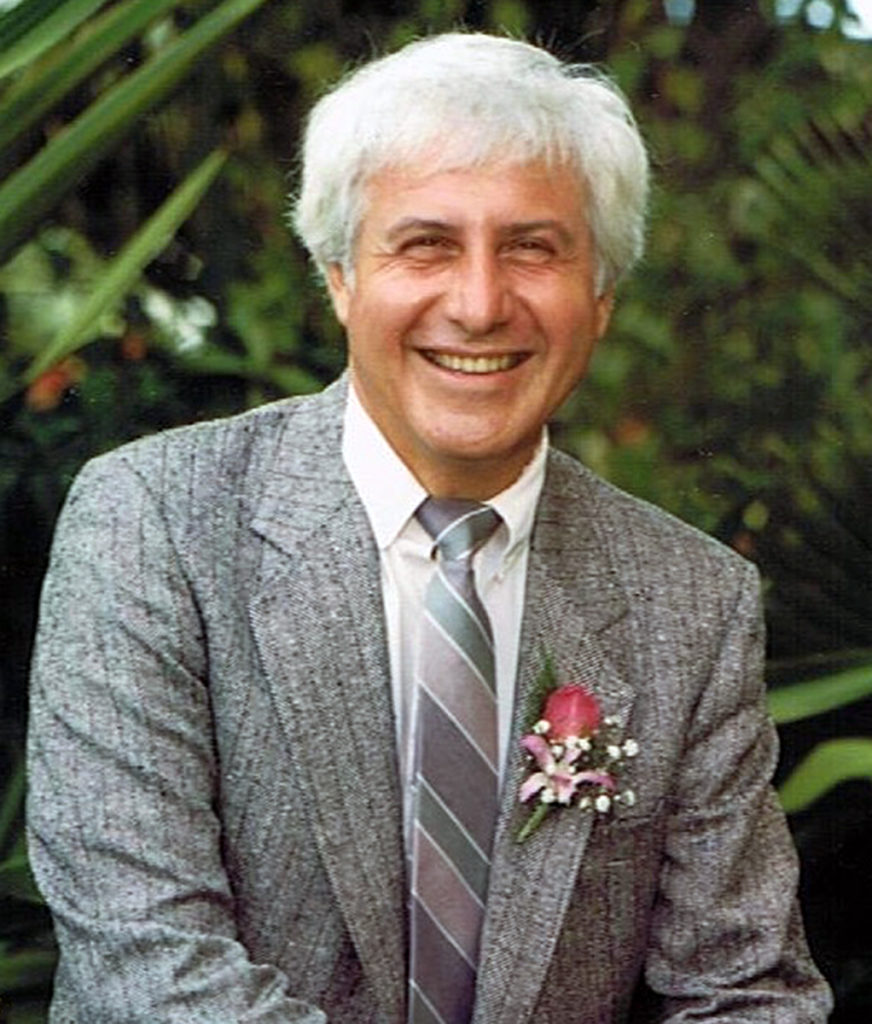 Mr. John Gaffney, of San Clemente, CA, passed away peacefully on Thursday, June 21, 2018 at the age of 78 after complications from a fall. His wife, Karen, step-daughter, Jennifer and best friend, Victor Gralewicz were by his side.

John was born to parents John and Theresa on December 22, 1939 in Philadelphia, PA. He was an only child in a half Italian, half Irish family. He was definitely one-of-a-kind.

He graduated from Malvern Prep, where he earned a National Merit Scholarship. Though he could have selected any university in the country, he chose Villanova so he could stay in the Philadelphia area. He later earned a Master’s degree from UCLA.

John was an executive at Lockheed Martin Aeronautics in Burbank, CA and Atlanta, GA until he retired after 35 years in 1998.

Tennis was a very important part of John’s life. When he relocated to Atlanta for work and moved back to San Clemente after he retired, his top priority when house hunting was tennis club availability. He was always a very active member of the clubs to which he belonged. John also loved to watch sports, especially the Phillies, Eagles, Villanova, and USC football.  He was over the moon this year when his Villanova Wildcats won the NCAA championship and his Eagles won the Super Bowl.

While attending a recent memorial service, John said, “When I die, I don’t want people in a room all talking about me when I’m not there,” so we will be honoring his wishes with no service.  Think of him when you eat one of his favorite foods: hot dogs, Philly cheese steaks or spaghetti and meatballs.

He will be deeply missed by his friends, family, and all who knew him.