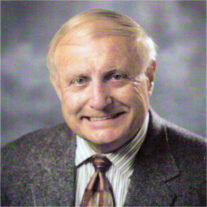 John Joseph Meehan, 84, passed away peacefully in his home on Friday, April 8, 2016 surrounded by his loving family. He was predeceased by his parents, James and Josephine Meehan (Cullen) and his brothers, Thomas and Conon.

John was a decorated Korean War veteran (USMC) and former employee of Boeing. He was a longtime member of St Kilian’s Parish is Mission Viejo. He was a loving husband and father who devoted his life to supporting and caring for his family.

In lieu of flowers, donations may be made to the National Parkinson’s Foundation.