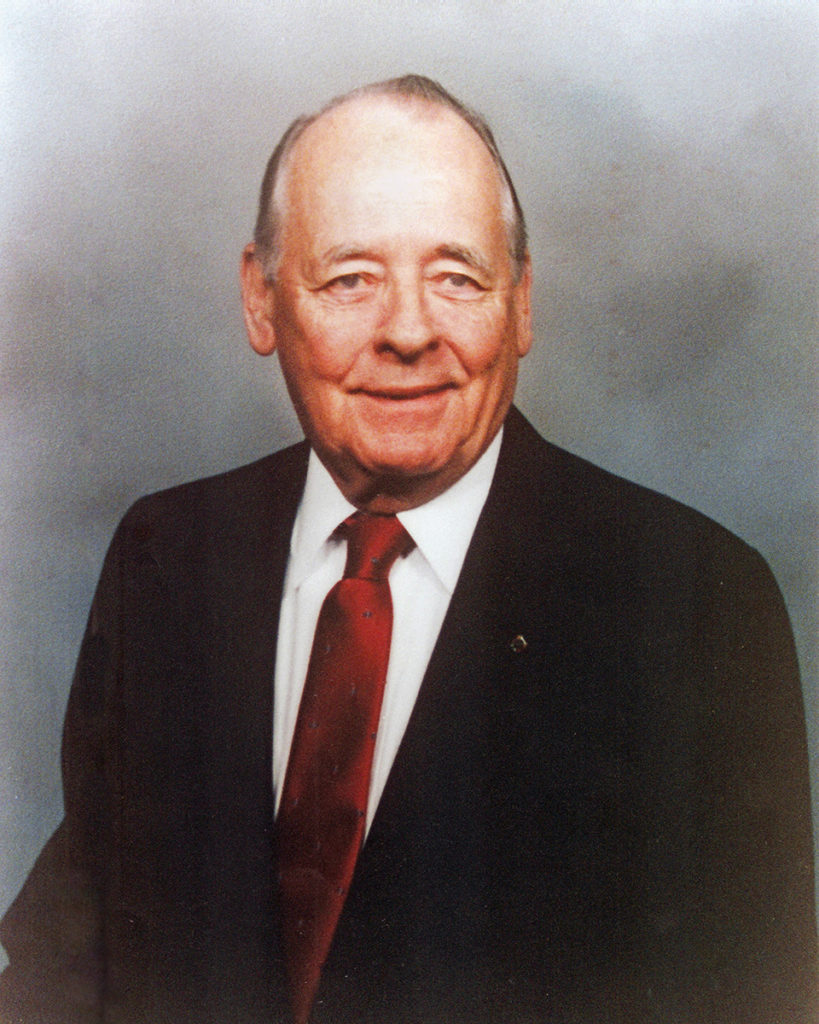 After living an active life for 91 years, John (Jack) Beckman died after an extended illness on Tuesday, March 20 in Laguna Woods, Calif. His wife of 61 years, Josephine (Jo), was by his side in life and in his passing.

Jack was the last living member of his siblings, and leaves behind his wife, son Paul (with Kathie), daughters Cindy (with Jim) and Sharon (with Greg), and granddaughter Lauren.

Jack was enlisted into the US Navy’s Hospital Corps in 1943, serving as a Pharmacist’s Mate at Hunter’s Point and Mare Island. Once discharged, he became a US Border Patrol agent in Douglas, Ariz., where he met his wife-to-be.

He and Jo moved to California where Jack took a job with Ford Aerospace, retiring afteer 25 years of service. During his employment, Jack and Jo were honored with the Henry Ford Outstanding Community Service Award for their work with Bobby Sox Softball, Little League and youth groups in Orange County.

Jack was very involved with the Knights of Columbus for 54 years, holding offices in four different councils and at all levels of the organization, including a four-year term as Master of the Fourth Degree for Southern California.

Jack was an avid golfer for many years. His real love was for travel, starting with cross-country trips with the kids to visit family and National Parks, and family camping and water skiing trips. After retiring, ocean cruises became his and Jo’s favorite mode of travel.

Per his wishes, Jack will be interred at Miramar National Cemetery in honor of his World War II service. In lieu of flowers, please consider a donation to the Cancer Research Institute or the American Heart Association in Jack’s honor.