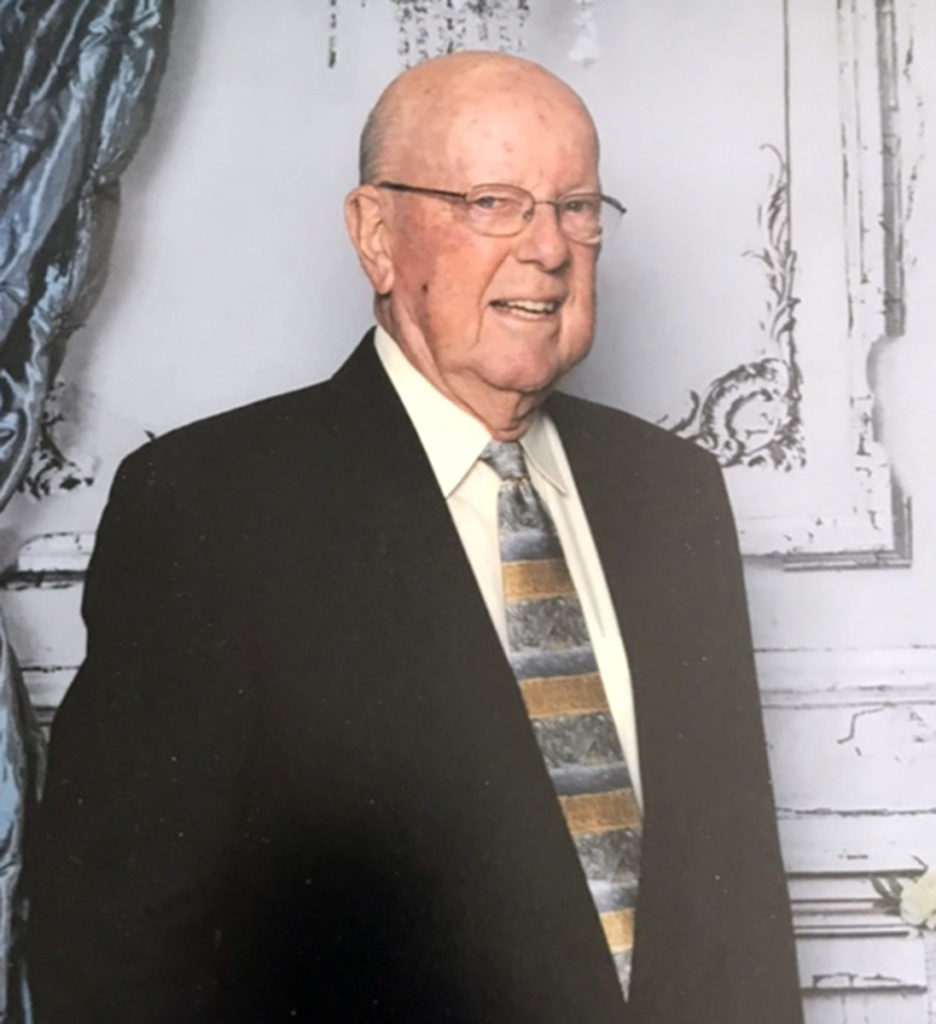 John Eric Slobom passed away peacefully in hospice in his home in Sun City, Ca., his ten-year battle with cancer was finally over. His wife, Ruth of 53 years, was at his side as well as their children. John is survived by his loving children, Michael Slobom (Sue), Jacquie Slobom (Bob Cirac), Marcia Herman (Tony), and Mark Slobom (Sandy). He was so proud of his grandchildren, Michael Slobom, Jr, Jennifer Slobom, Jordan Herman, Samuel Slobom and Mariana Slobom.

John was born in Buenos Aires, Argentina to British parents Eric and Nancy Slobom who emigrated from the UK before World War II, Eric being employed by a British dairy company. Eric’s position was considered essential to the war effort so they remained in BA. John attended Westminster College primary school, then St. Andrew’s Scots School for Secondary. He was an avid golfer who learned to play at the Olivos Golf Club where his parents had a weekend house that eventually became their permanent home. He had the opportunity to partake of golf lessons from PGA pro golfer Roberto DeVicenzo during those years. John also played 1st Division cricket for the CASI Club in South America.

While working in Miami Beach in 1963 after leaving BA, John met, then eventually married Ruth in 1964. They resided for some years in New England then moved to Huntington Beach CA where they lived for over 30 years while their children attended school there. John worked in the automotive business during those years, primarily for Volvo dealerships, including Earle Ike and Orange County Volvo.

A memorial service will be held on Sunday, February 25th at 2:00pm at the O’Connor Mortuary in Laguna Hills at 25301 Alicia Pkwy. A reception will be held immediately following the service. In lieu of flowers, donations may be made to City of Hope in memory of John.

To view the webcast of the memorial service for John Slobom, please click on this link:
https://www.oneroomstreaming.com/view/index.php