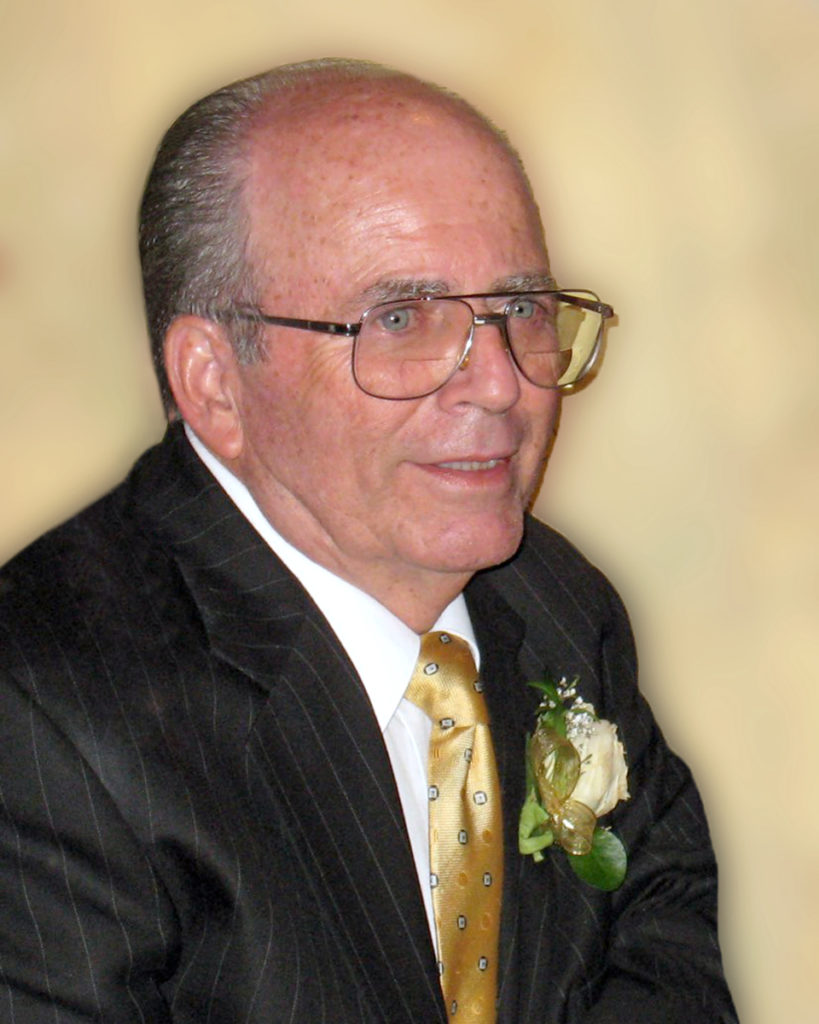 John was born and raised in Niagara Falls, NY. He served in the Army where he picked up skills that he would use his entire career. While stationed at Fort Monmouth, New Jersey, he meet Rose Marie his wife of nearly 60 years on a blind date. Four months later they were married. They moved to California months later and would spend the next 33 years working and raising their family. He was active in his children’s life being President of Hawthorne American Little League, and team father for many baseball and football teams. They retired to the desert where his new job was to learn golf. He would play often and enjoyed sharing his love of golf with his sons. He would spend 30 years in Cathedral City enjoying the sun and hot weather. Upon his wife’s death he moved to Laguna Woods to be closer to his daughter.

His many accomplishments included a long and successful career at Northrop Electronics, raising 3 successful children, Frank, Dominic, and Rose Anne, enjoying 6 grandchildren, Stephanie, Brittanie, Stacie, Alec, Massimo, and Francesca, and being a friend to too many people to count. He is survived by his children, grandchildren, two brothers, his dog Teddy, and many, many extended family members. He was a doer who never said no to anyone who needed help. He was loved by all. 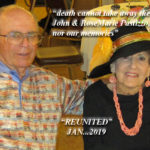 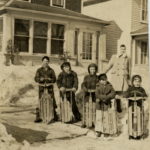